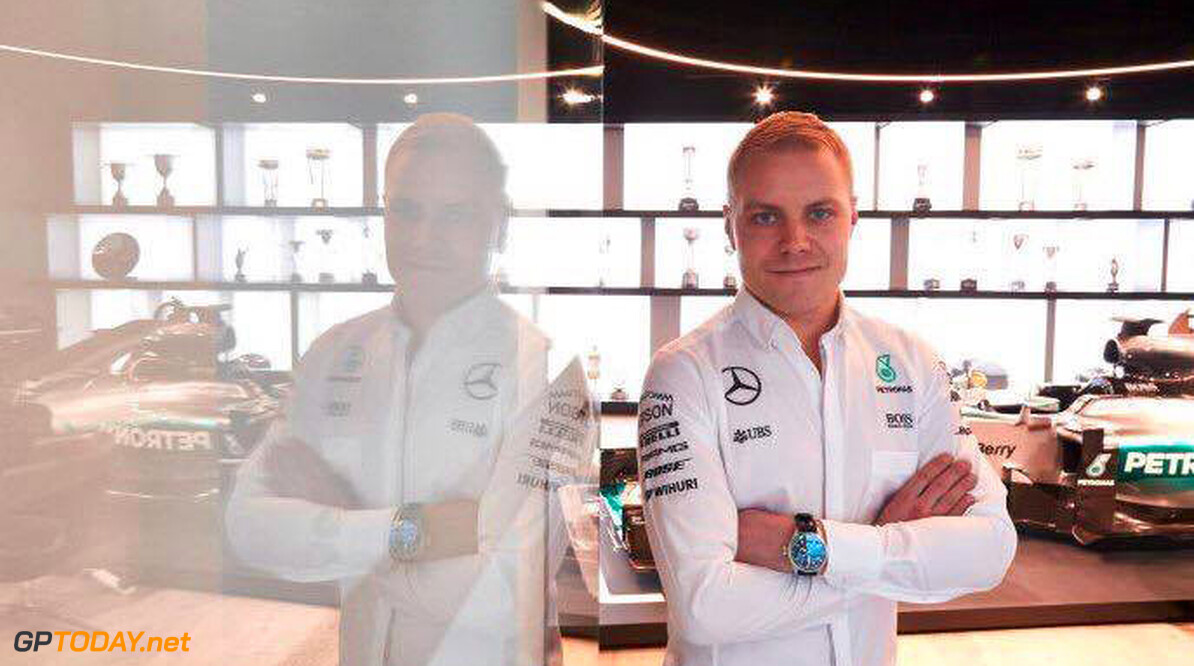 Coming into the Italian Grand Prix after a strong performance in Belgium, Valtteri Bottas expects "respect" from his team if he's handed support role after Monza.

The Finn has failed to win a Grand Prix this season and currently sits 87 points adrift of teammate Lewis Hamilton. With the title battle hotting up between Hamilton and rival Sebastian Vettel, Bottas could be asked to aid his teammate's bid for a fifth championship.

When asked if the new role would change the team dynamics, Bottas replied: “I think the team would still support both of us a lot. If I would have the pace to win a race, by pure speed, if I’m about to win a race, it’s up to the team to look at the situation."

“I don’t think, in any way, I would completely lose the freedom to win the race if I’m able to do so. It depends on the situation: if there are clear points or way to avoid me or Lewis to lose points, we’ll see how to do it. It will always depend on the situation and I do trust the team that they have respect for both drivers and won’t do anything too harsh.” he added.

When questioned if the pressure from the rival teams helps him, Bottas replied: “It definitively hasn’t changed the dynamics in the team. That’s actually motivating us even more than before, knowing that we need to work hard, we need to improve because we want to win. It’s not like this wasn’t the case before, but when the team had the best car we set our own targets for how much we needed to improve every race."

“Now the goal is simpler: a quicker car and a quicker team. That obviously motivates us more, but I can’t see a different spirit or different dynamics, we’re still working flat out.” he concluded.