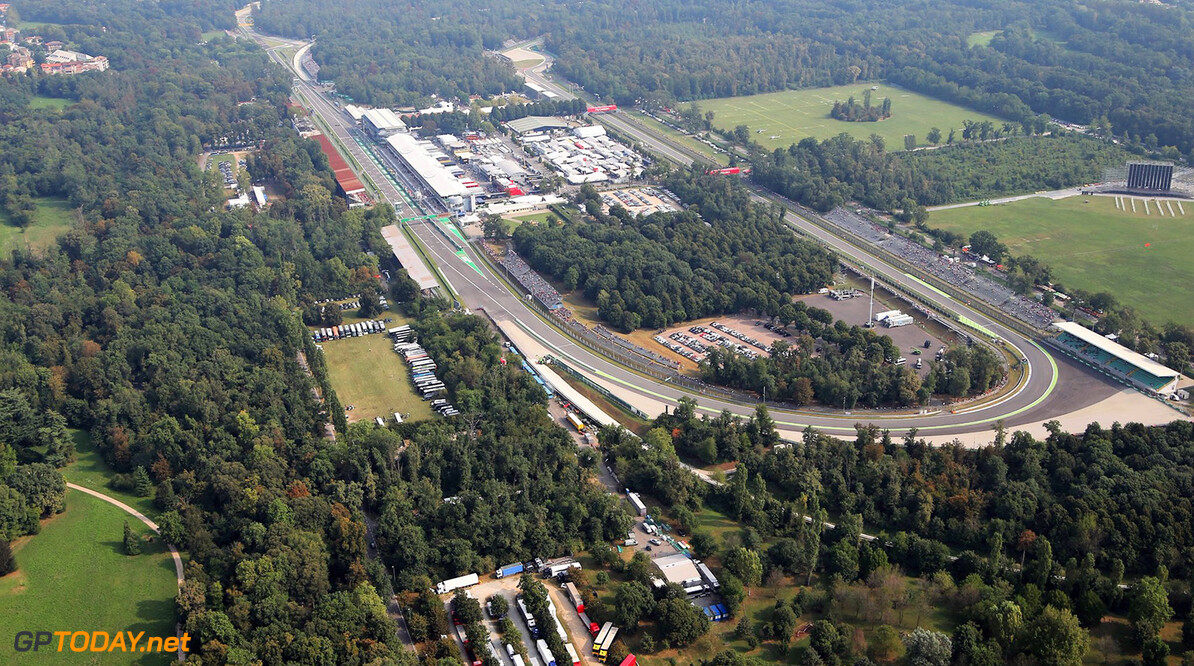 Longer DRS zones to be used at five races

Formula 1 will extend DRS zones at five of the eight remaining tracks on the 2018 calendar, starting at the Monza circuit which hosts the Italian Grand Prix this weekend.

As well as Monza, the DRS zones will be longer at Sochi in Russia, the Circuit of the Americas in the USA, Interlagos in Brazil and Yas Marina in Abu Dhabi. For Monza, F1 race director explained that the DRS zone between Lesmo 1 and the Ascari chicane will be extended to help overtaking.

"In Russia we’re extending the main DRS which starts on the pit straight going to turn one,” he said. “At Austin we’ll extend one, which is on the back straight between turns 11 and 12. The one on the pit straight in Austin is as long as it could be. In Brazil we will extend the main one on the straight, about another 100 metres, just after turn 14. And both of them will be lengthened in Abu Dhabi.”

However, there will be no changes to the zones at Suzuka in Japan, the Autodromo Hermanos Rodriguez in Mexico, and the Marina Bay Street Circuit in Singapore, the latter of which Whiting described as having "no real hope" of including a longer DRS zone.

And Whiting isn't worried following the Belgian Grand Prix's extended DRS zone, which made some overtakes easy to complete: “Spa’s different,” he said. “You saw in a lot of cases… Seb got past Lewis without DRS. It’ll be different on other circuits.”