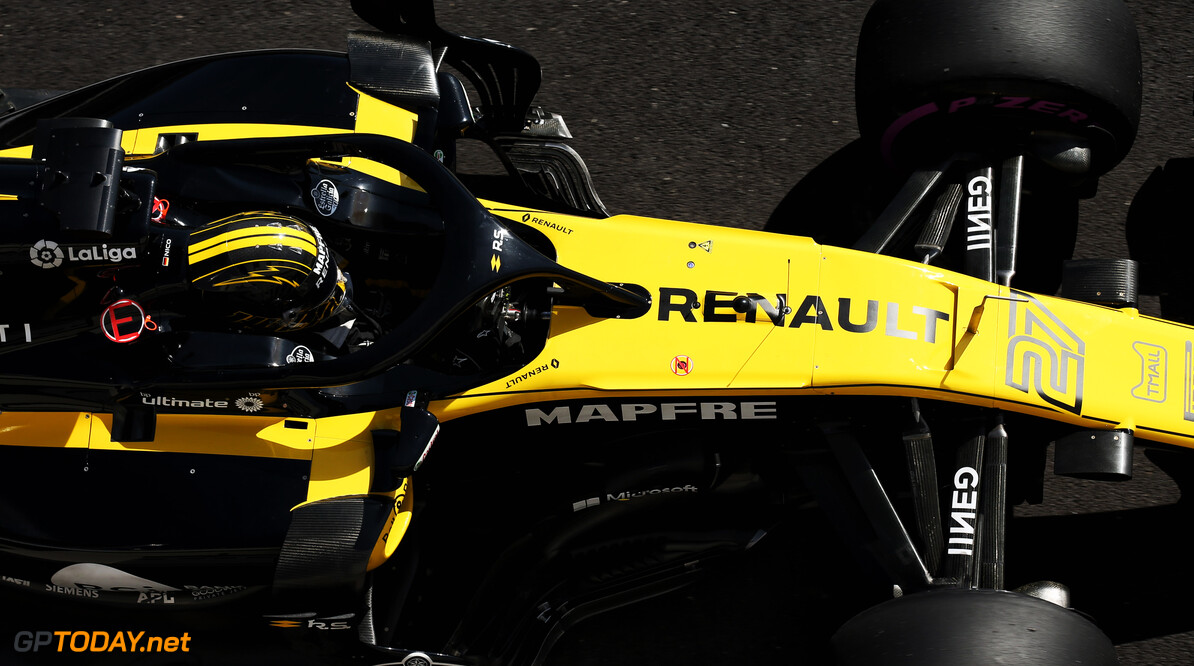 Renault is happy with the performance of its car following a number of upgrades it brought to the Belgian Grand Prix. The fresh upgrades hit the track for the first time this morning, before the team collected more data during the afternoon session.

The French squad brought a new floor to the Spa-Francorchamps circuit. In the first practice outing, Nico Hulkenberg ran with it before Carlos Sainz had it on his car during the second session. Hulkenberg also drove with a new chassis after it was first used at the post-Hungarian GP test.

“I think the new floor does make a positive difference and we were able to work through our programme without interruption, which is always nice," Hulkenberg said. "It’s pretty much a standard Friday story – we have a direction with the car and we can make it better. That’s the plan for tomorrow.”

Renault finished the morning session with both cars inside the top ten, while Hulkenberg just missed out in the afternoon, ending up in eleventh. Sainz was eighth and says that it was a smooth day with lots of data collected to mull over.

"It was an uncomplicated day and we managed to follow our program quite well," the Spaniard said. "The team brought some new parts that seem to work as expected, especially the new floor, which I tested in FP2.

"Good progress was made through the day. Spa is a superb circuit so it’s great to get any laps around here and I have good feelings for the weekend ahead. Now it’s time to analyse both sessions and look for more performance with my engineers."

Bob Bell, the chief technical officer added: “We completed a full programme with no issues meaning we have a full set of data looking to tomorrow’s qualifying and Sunday’s race, which is the best place to be at the end of a Friday. The new floor seems to be working as expected. We still have a little more work refining the set-up, but overall a positive day.”