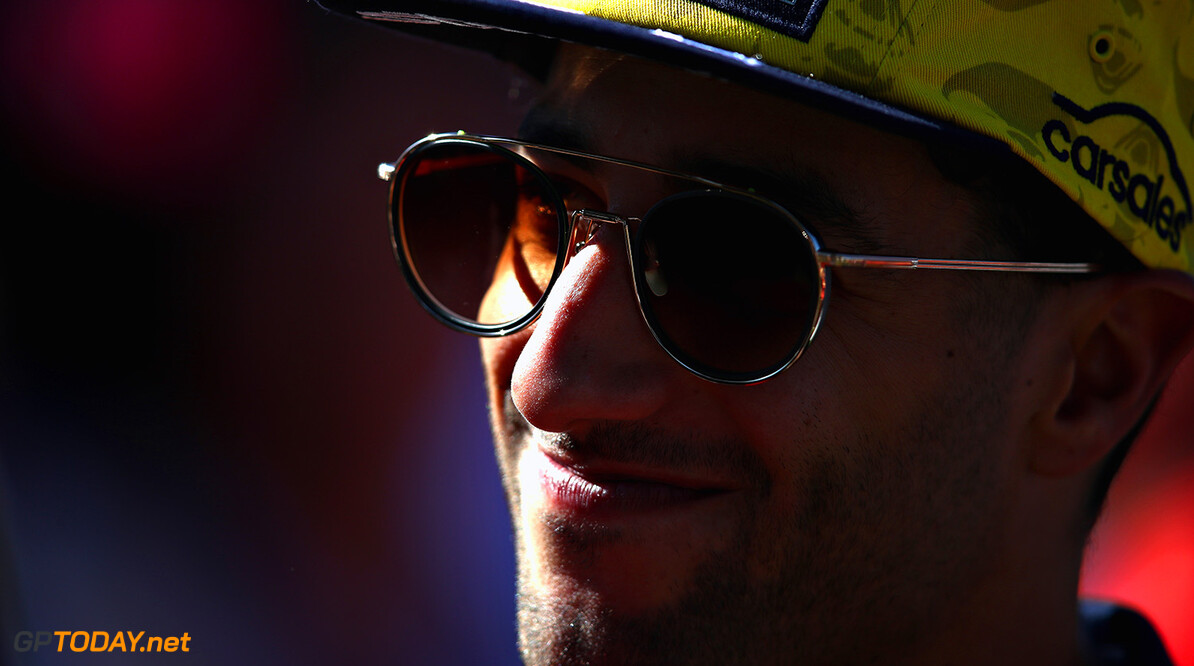 Daniel Ricciardo has admitted that he would support a move to get rid of practice sessions during a Formula 1 weekend if it meant adding an extra race. Liberty Media, F1's new owners, has been evaluating ways to change and improve the sport, including shaking up the weekend schedule.

The sport has run with three practice sessions (two on Friday, one on Saturday) for a number of years, before qualifying and the race takes place on Saturday and Sunday respectively. Liberty has proposed adding a second race to the weekend format to add more excitement for fans.

And Ricciardo is in favour of the idea, saying he would like less "nonsense" laps: "I would prefer no practice. Qualify Saturday morning, race Saturday afternoon and race again Sunday. Less laps of nonsense and more laps of meaningful business."

But such changes would have to be met with caution, as it would be a big shift for the sport: "I want to be serious, it’s obviously not the F1 everyone’s used to so you have to be careful with two races and all this," Ricciardo added. "But I like racing, I don’t like practice so much. If it meant we could race more through a year and do less practice, that sounds good for me."

However, not all drivers are keen for a change to the weekend. Sebastian Vettel previously spoke about a potential shake-up in the format, saying that taking away the Grand Prix from the centre of attention would ruin the highlight of the weekend.

And Toro Rosso's Pierre Gasly agrees: "I’m not a big fan of it because since I’m born and I followed F1 it’s always been like this,” he admitted. "One Grand Prix in a weekend and that’s the main event. You always wait for the race on Sunday."

Gasly doesn't see anything wrong with the current format, and would rather if F1 focused on things that need fixing: "I don’t think that the main thing to look at at the moment. In terms of format, I think it’s pretty good.

"I’d rather give us more tyres in practice so we can be more out on track so I think the spectators will watch a bit more cars going around. But I think the format is great. I think overall it’s pretty good that they try to make the cars, all the teams, a bit closer in terms of performance so it becomes a bit less predictable.