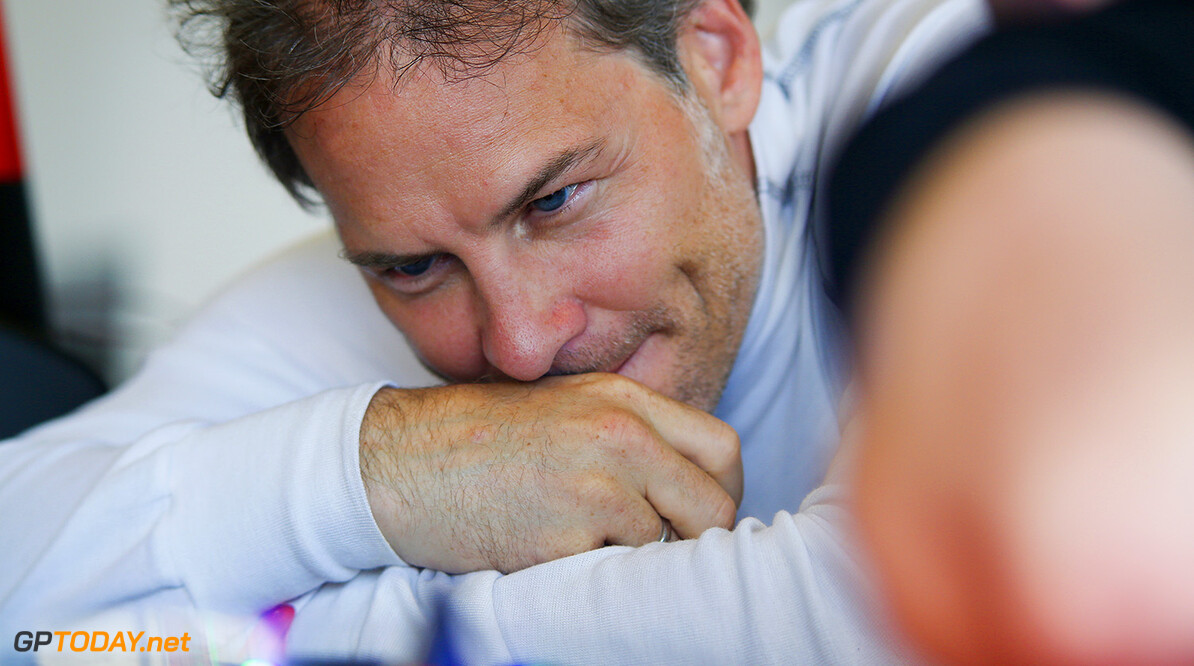 Daniel Ricciardo is a better driver than his Red Bull teammate Max Verstappen.

That is the claim of Jacques Villeneuve, the always outspoken 1997 world champion.

Verstappen, 20, is having an error-strewn 2018 season, but while boss Christian Horner says he needs to "reset", he backed the young Dutchman to eventually bounce back.

Villeneuve is less sure.

"Verstappen makes mistakes in every race. It happens all the time," the Canadian told Sky Italia.

"It's a bad sign. For example, Ricciardo was not at all to blame for their crash in Baku. He did nothing wrong.

"If a driver is constantly making mistakes, he must calm down and slow down. But to be at Ricciardo's level, he has to take more risks. It can only mean one thing: Max is not as good as Daniel. Full stop," Villeneuve said.