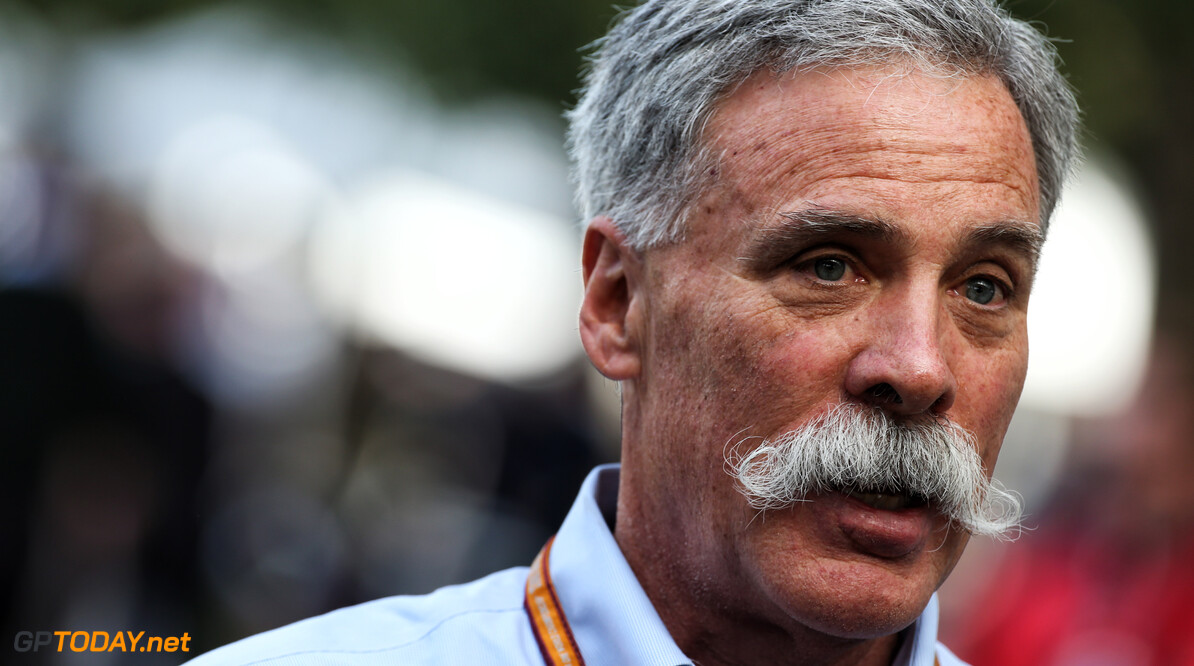 Miami is not the only US city on F1 owner Liberty Media's radar. It has emerged that authorities are close to giving the green-light for a Miami street race for 2019. In addition to Austin, it would be the second Grand Prix in the United States.

World champion Lewis Hamilton said Miami is a "great party spot" full of "beautiful women", but he is not enthused about the proposed layout: "It's not the one. Let me design it," he wrote on social media.

There may be other American races on the cards anyway. F1 chief executive Chase Carey told RTL: "We've made it clear from day one that our goal is to continue to develop the sport in the US. We have talked about 'destination cities' like Miami, New York and Las Vegas," he added.

Carey insisted, however, that adding more races in America doesn't mean F1 is walking away from its European heritage: "I want to make it very clear that this is not at the expense of Formula 1 in Europe," he said. "Europe is the foundation of this sport, its homeland, and as far as I'm concerned that will always be the case."