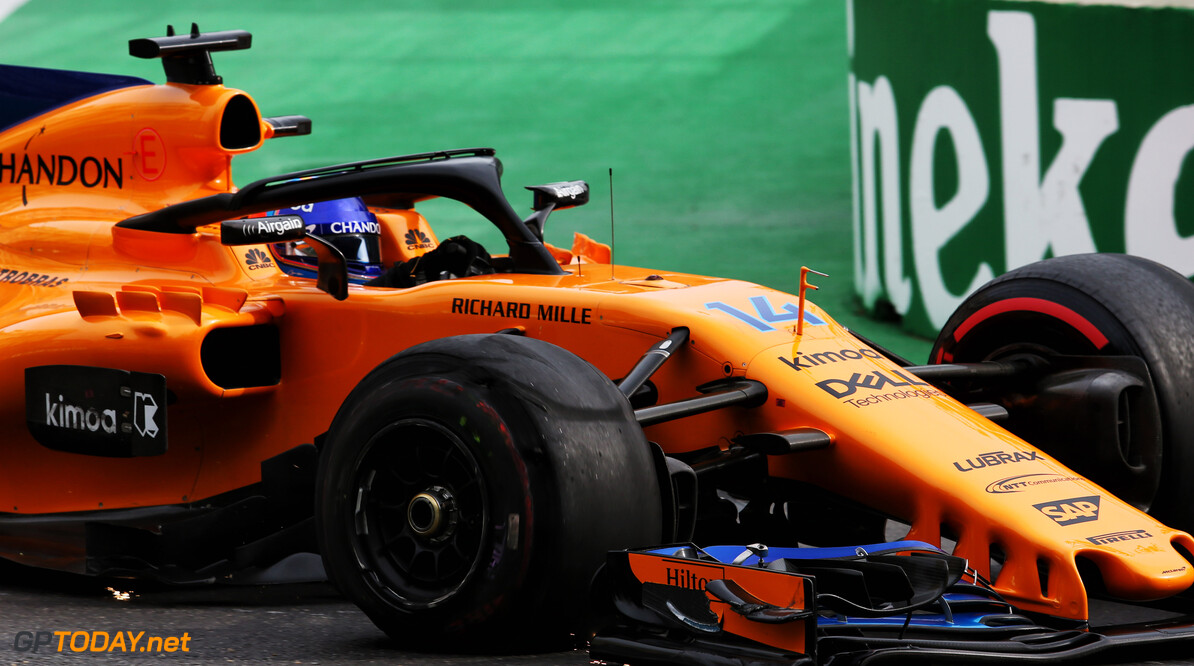 Fernando Alonso says that his performance at the Azerbaijan Grand Prix was unrepeatable. The Spaniard's race looked to be all but over after the first lap, when he was involved in an incident with Nico Hulkenberg and Sergey Sirotkin.

The Spaniard suffered two punctures and had to crawl back to the pitlane, scrapping the pit wall on his way back. However, as the race unfolded, the double-world champion climbed into seventh place, collecting another six points for himself.

"Another seventh place but I think it was the result of persistence and pride, because I think no one [else] would have reached the pitlane, first of all," Alonso said. "They would have parked the car and if they could reach the pitlane they would have retired the car. But we didn't park or retire the car and fought for every tenth, every lap, close to the walls all race long and, I think it was the best race of my life."

Alonso stated that he didn't believe he would be able to finish the race, and was astonished by the amount of damage the car sustained on the first lap: "I reached the pitlane thanks to a miracle. I didn't have two wheels or front wing or floor or anything.

"They changed the tyres and they told me the car was heavily damaged so I thought I wouldn't be able to finish or that I would be very slow. But I started overtaking cars and then with the safety car I gained some positions in the end. I've seen the photos of the car damage yesterday. Now I have no doubt, it was an unrepeatable race."