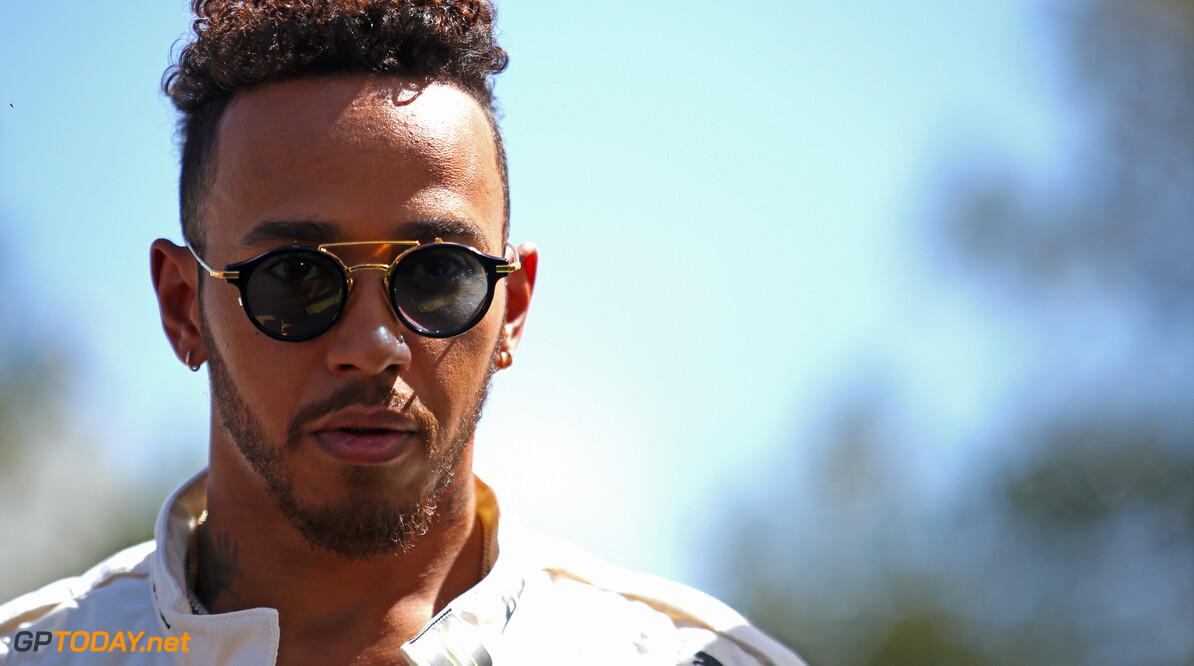 Lewis Hamilton has named local hero Daniel Ricciardo as the favourite in Australia this weekend. Although the bookies and pundits think reigning champion Hamilton is the favourite, the Briton thinks Red Bull will in fact have the edge in Melbourne.

"I think they're favourites, personally," he said. "Not because it's Daniel and it's Australia, but I think Red Bull are currently the team to look out for. They've done a great job. This is a high downforce circuit and they are renowned for having more downforce than everyone," Hamilton added.

"When you come to another circuit where you don't need all that downforce that's sometimes where they perhaps struggle, but I think they will be very hard to beat this weekend." (GMM)