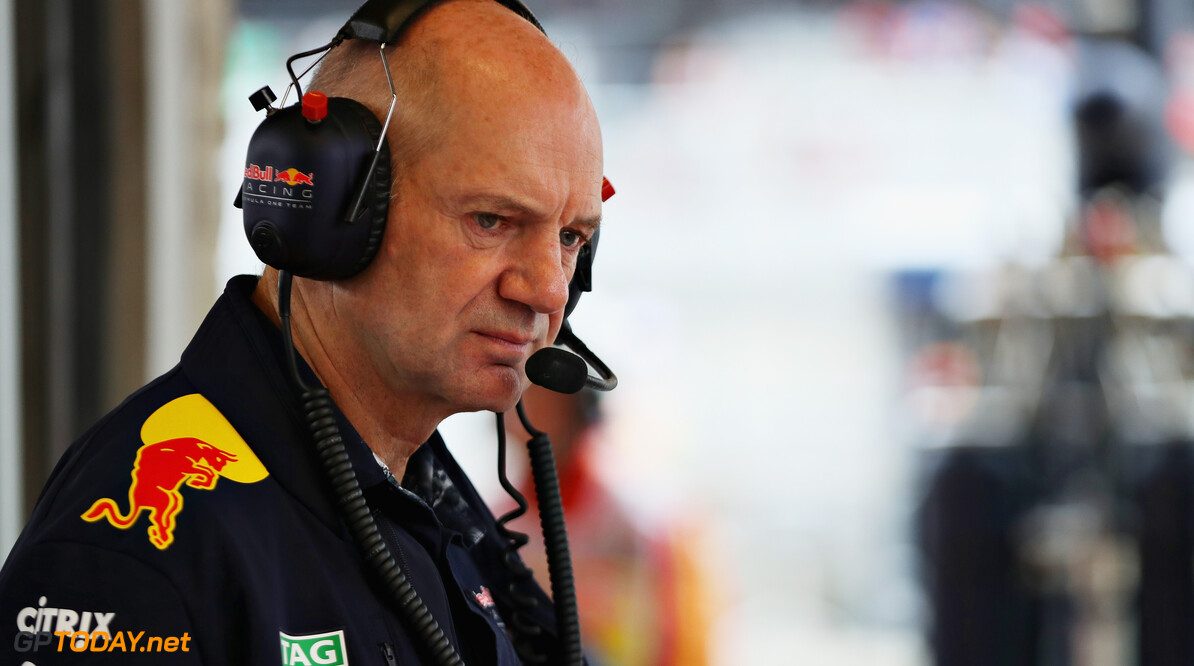 Adrian Newey is staying at Red Bull, even though the former title-winning team has appointed a new technical director. France's L'Equipe reported that Frenchman Pierre Wache has been appointed Red Bull's technical boss.

But Newey, one of F1's most famous and successful designers, is staying as chief technology officer. Wache, who already had a prominent technical role, confirmed: "Adrian always focused more on aerodynamics, while I try to put the power to the road."

He said he understands that the technical director role is a high pressure one. "I understand what this post means, and the risks. It doesn't frighten me, but I understand that results are expected. And I want to show that I can give them," Wache added.

There is no doubt that Newey, 59, has been less enamoured by and focused on F1 in the 'power unit' era. And although he attended the Barcelona tests, he sounds unenthused about the future, including Liberty Media's plans for a budget cap.

"Mercedes is superior in every way in this engine formula," Newey told Auto Motor und Sport. "Power, consumption, driveability, energy recovery. You can't make up for that with a better car." And he said Liberty's budget cap plans will be no fix. "That's socialism. And in real life, it's only ever worked in theory," said the Briton.

Newey said a better approach would be to ban wind tunnels and limit CFD simulation, which would mean teams need less people. And he thinks the older, louder V8 and V10 engines of the past were actually more 'green' than today's hybrids.

"In 1998, our McLaren weighed 580kg, with 45 kilos of ballast on board. Today we're at 733kg with virtually no ballast. We could save a lot of fuel if we weren't so heavy, but that would only be possible with the other engines," Newey said. (GMM)