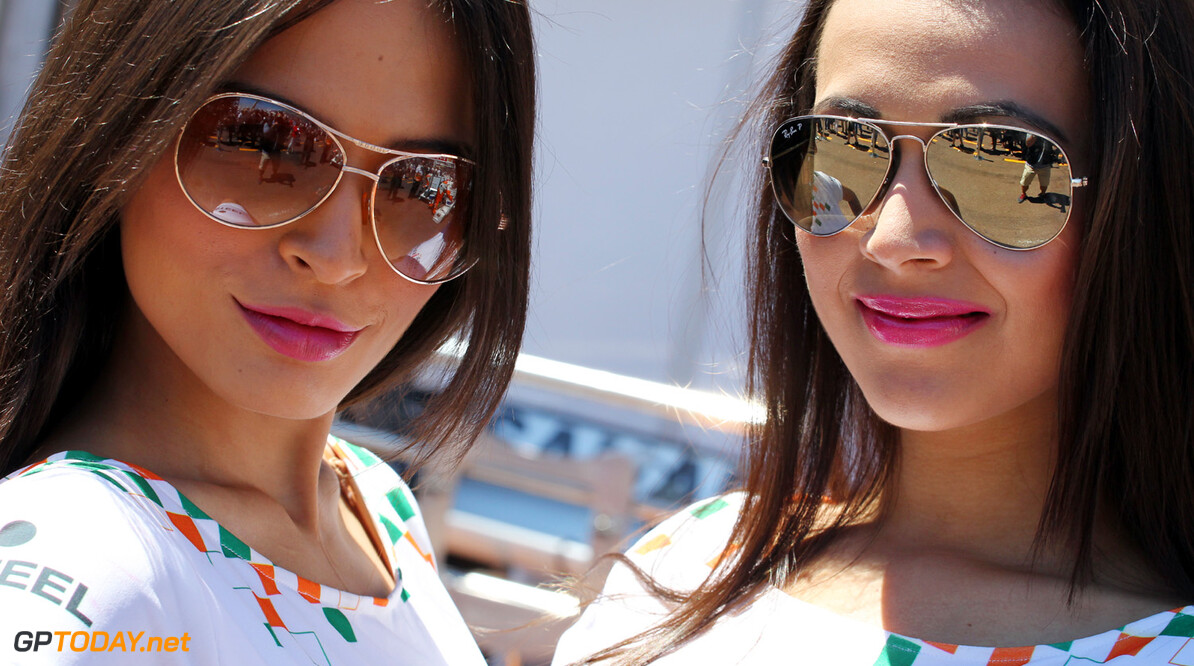 Former McLaren team coordinator Jo Ramirez has slammed Liberty Media's decision to ban grid girls. Throughout the 80s and 90s, the now 76-year-old Mexican was a leading figure in F1.

Ramirez now hits out at Liberty's decision to ban grid girls, replacing them with 'grid kids' from 2018. "F1 is losing its way. They try to change something for the sake of changing," he told Spanish radio Cadena Cope.

"It would have been enough to dress them a little more modestly but in many countries they were wearing the national costume," he added. "This (ban) is a discrimination against women -- tomorrow they will be prohibited from coming into the circuit altogether. In my opinion, the grid girls offended no one," said Ramirez. (GMM)