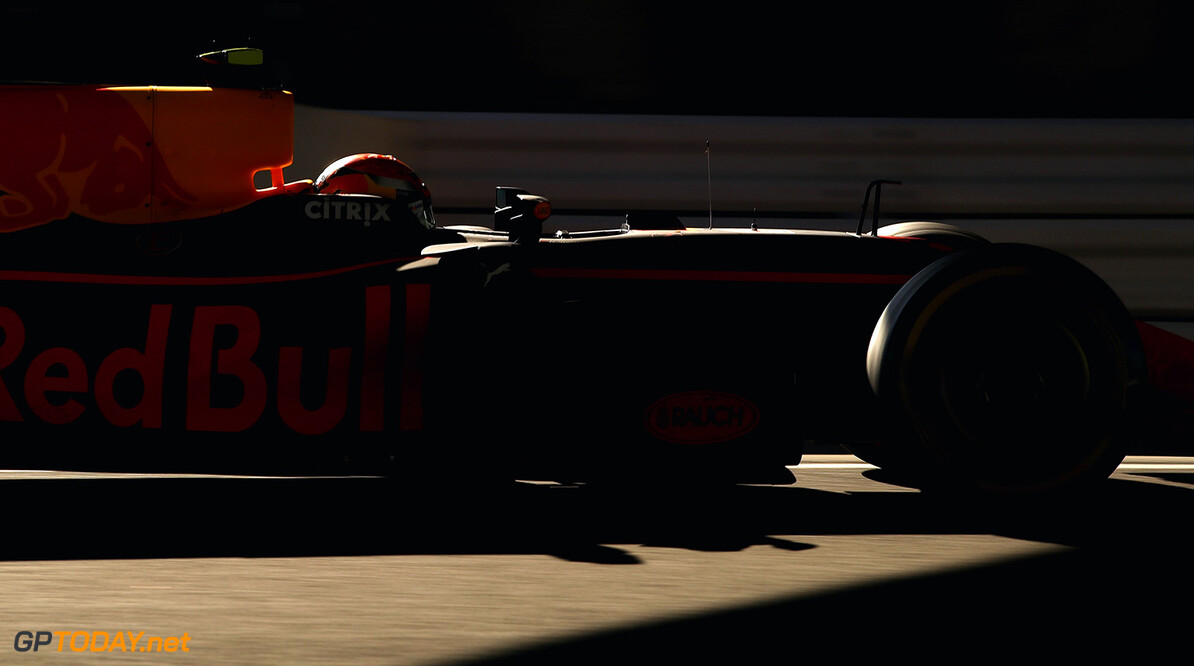 F1 to see sponsor-friendly bodywork in 2019

Formula 1 teams have agreed to alter the bodywork of the cars in 2019 to allow better space for sponsorship logos. The matter was discussed at last week's Strategy Group, with ideas broadcast by five teams, two of which were agreed upon.

For the 2019 season, bargeboards will now have to be lower which will allow for a better view of the area covering the drivers' legs. That particular area is viewed as a prime spot for companies and brands to stick their logos.

A flat space at the top of rear wing endplates will be implemented, with no louvres impacting logo placement. Both aforementioned changes have already been discussed by the Technical Working Group, as it was necessary to analyse the performance consequences.

There was also a discussion on simplifying front wings with fewer elements to allow space for more sponsors, but it was deemed that the aerodynamic impact would simply be too large. For the 2018 season, shark fins have been banned, as McLaren (among others) noted it clouded the view of logos on the rear wing.