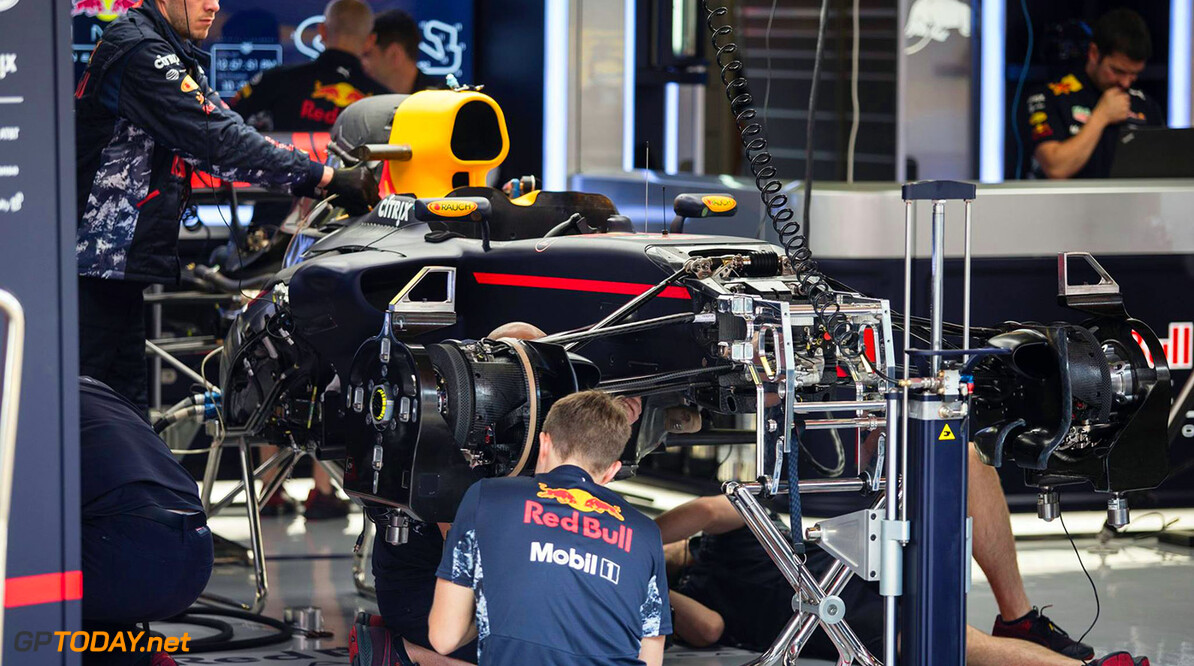 Red Bull has played down the impact of a new FIA technical directive. Just before Christmas, F1's governing body clamped down on a 'trick' used by some teams to use clever steering and suspension systems to lower ride height in corners.

It is believed Red Bull was the team furthest ahead with this line of development. But Red Bull official Dr Helmut Marko insisted to Auto Bild: "Our competitiveness will not be limited by this (ruling)."

On the contrary, he said the team's intention to compete with Mercedes and Ferrari "right from the start" of the season remains on track. (GMM)