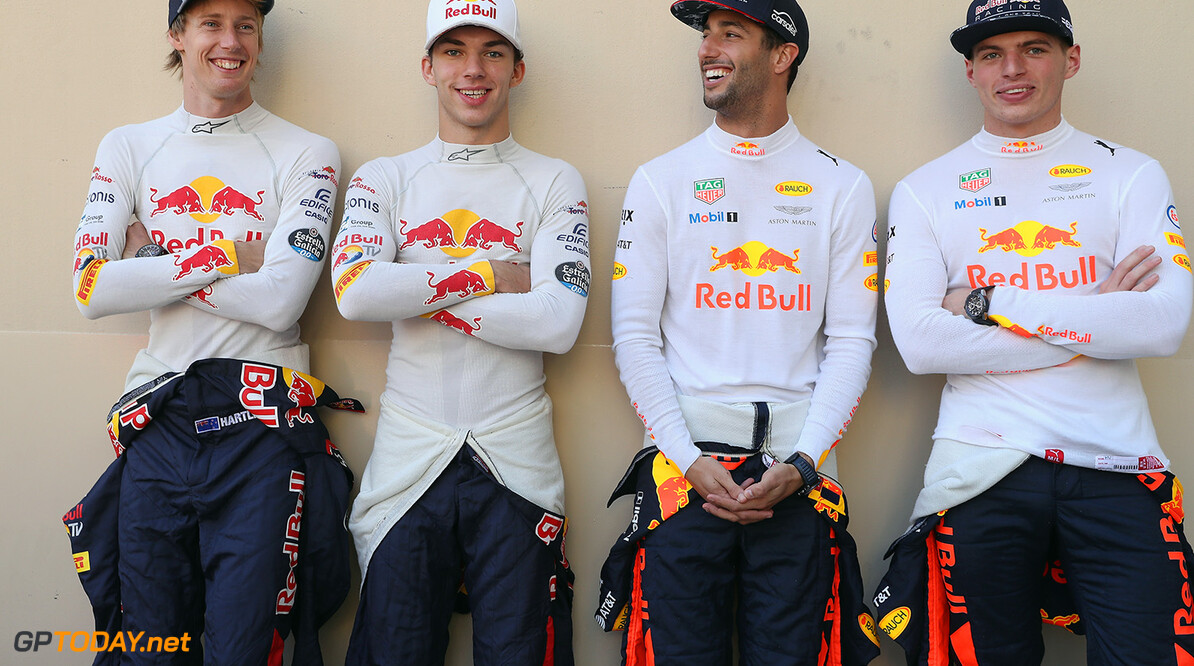 Red Bull team principal Christian Horner says that the energy drink team is not short of options for the 2019 season. While the energy drink squad has secured Max Verstappen beyond the 2018 season, a question mark remains over Daniel Ricciardo.

The Australian is out of contract at the end of next year and has admitted that he is looking forward to making his own decisions regarding his future. He has been linked with a move to Mercedes, but Horner says that Red Bull plans to enter contract talks with the 28-year-old soon.

“We’ve just come through a long hard season, so the last thing we’re going to be doing is getting into the depths of contract discussions,” Horner told Sky Sports. "But I think early in the new year, once we’ve seen how the car’s performing, how things are panning out, then it’s our priority to make sure that we retain Daniel in the team until at least 2020."

Carlos Sainz was released by Toro Rosso late in the 2017 season to join Renault, as Red Bull confirmed that he would be on loan to the French team in 2018. Should Ricciardo depart Red Bull, Horner confirmed the team would not be stuck for a replacement.

"It’s always good to have options,” Horner admitted. "We’ve invested a lot in the young driver programme over the years and we’ve got some great talent on the programme. We’re certainly not short of options."