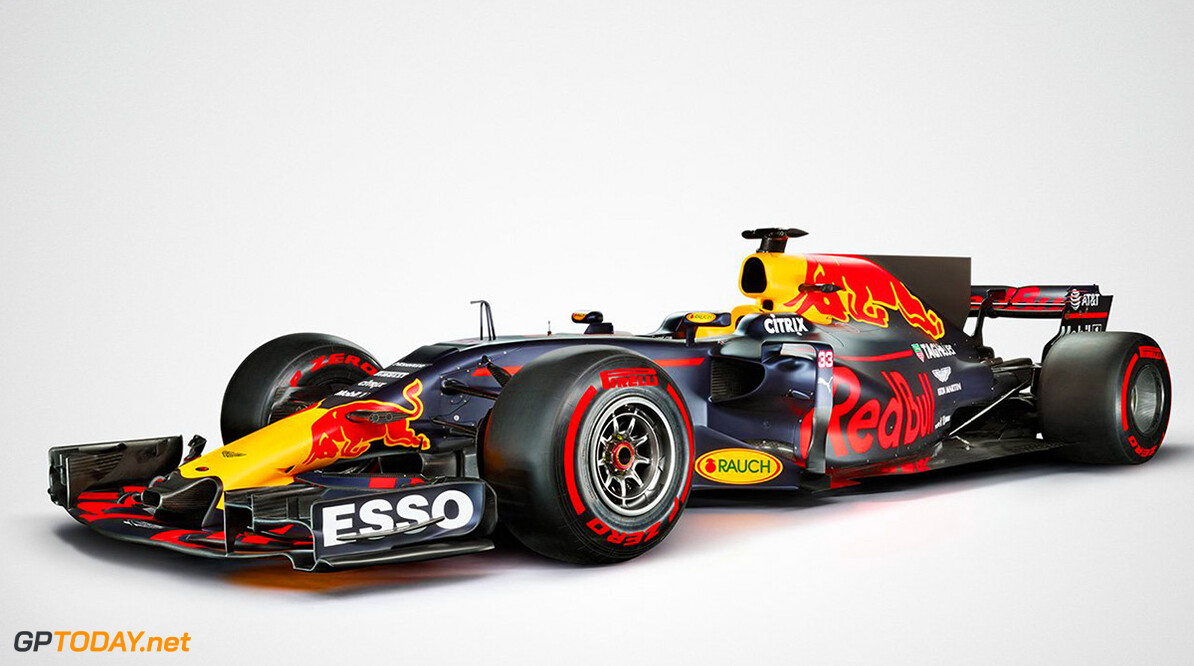 Red Bull Racing has tweaked its plans so that it is ready to start winning straight away in 2018. Dr Helmut Marko said that although the energy drink owned team finished this season strongly, Red Bull needs to ensure it is ready to take on Mercedes and Ferrari from the very first race next year.

"We noticed the trend that we earn more points in the second half of the season," he told Servus TV. "For many years the philosophy of Adrian Newey was to present the car as late as possible, but for next year we have changed the approach."

"Now we are ahead of schedule by two weeks compared to last year," Marko revealed. "It if the engine is reliable, we will be able to fight in the leading group already from the first race of the season." (GMM)