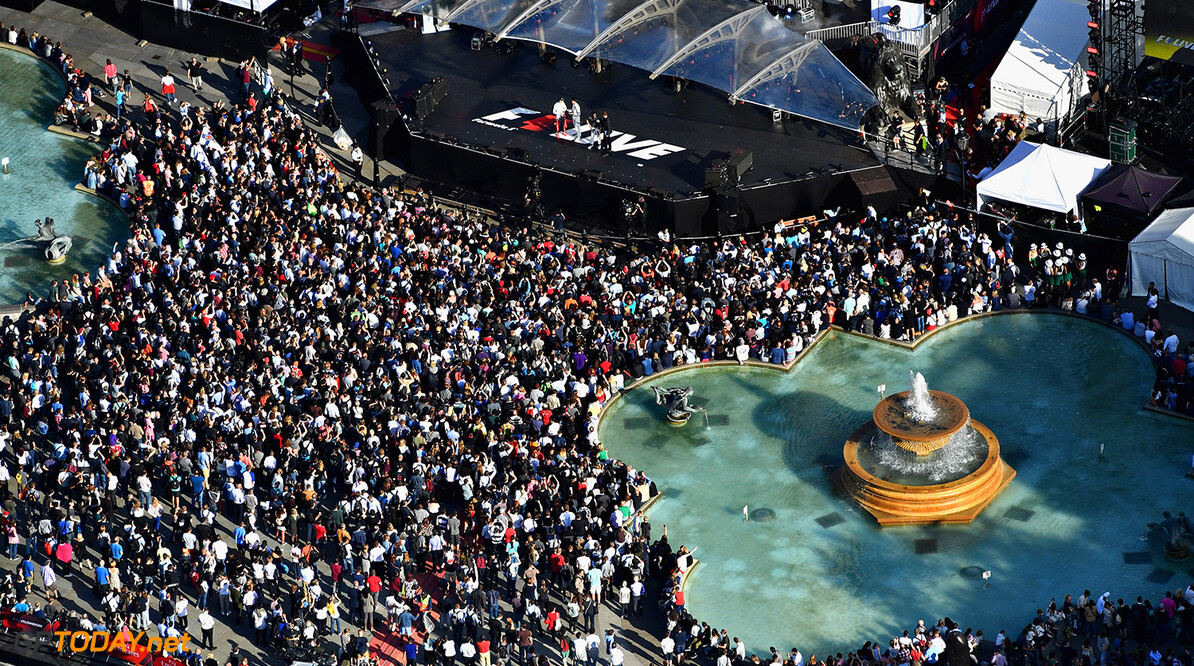 Mayor of Marseille agrees to organise F1 Live in 2018

F1 looks set to organise another major street event in 2018. This year, every team and driver except Lewis Hamilton descended on London for a spectacular demonstration of F1 cars.

La Provence reports that a similar live event will happen next year in Marseille, to promote France's return to the F1 calendar. "The mayor has agreed," deputy mayor Jean Roatta said.

"We have not yet met with representatives of FOM, but we are currently working on security issues and the location, which should be around the Mucem (Museum of European and Mediterranean Civilisations). It must happen as it will be very attractive for the city," the deputy mayor added. (GMM)