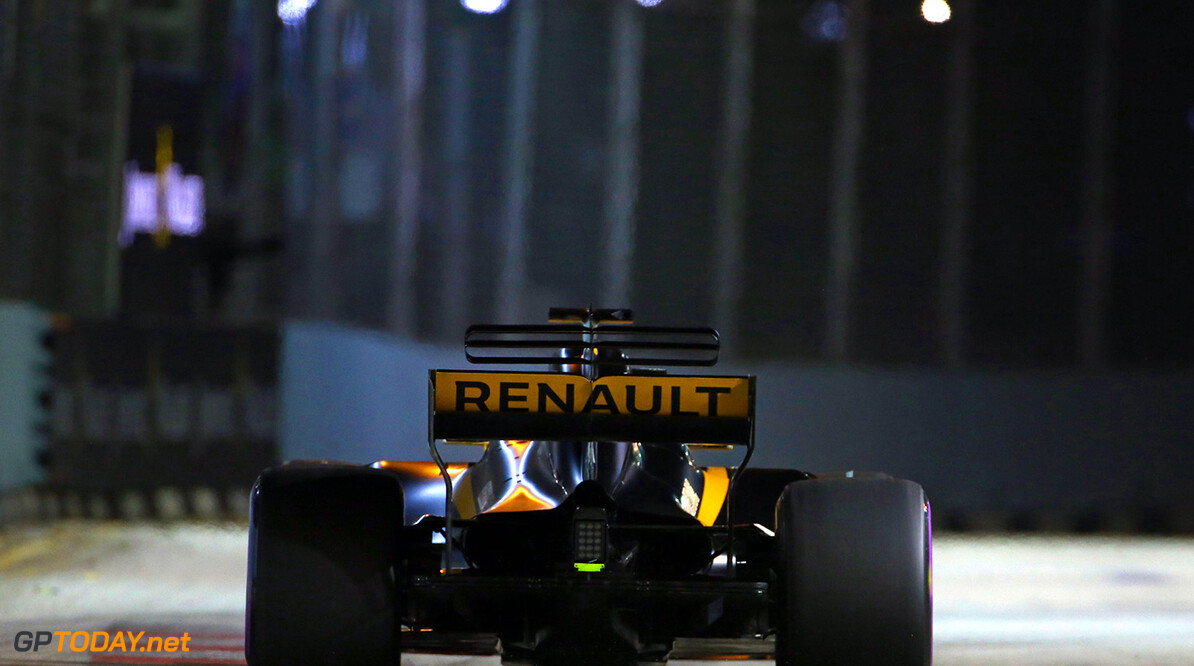 Reliability first priority for Renault for 2018

Cyril Abiteboul says Renault's first priority for 2018 is reliability. Although Red Bull won three races this year, a late season reliability crisis saw tensions spill over with another Renault customer, Toro Rosso. Renault is now adding McLaren to its customer roster for 2018 as well as pushing on with its works team, so boss Abiteboul said priority number one is reliability.

"Reliability will come first," he is quoted by Spain's Marca. "We've seen this season that you need to walk before you can run. "I think we were too aggressive on many occasions in the way that we tried to provide extra performance too quickly due to expectations," the Frenchman added.

"I think we have to go step by step, first by being reliable and accumulating as many kilometres as possible during the winter tests, which is I think important for any plan you may have for the chassis," Abiteboul said. "I think if we have reliability, I am extremely comfortable and confident that we can beat Mercedes."