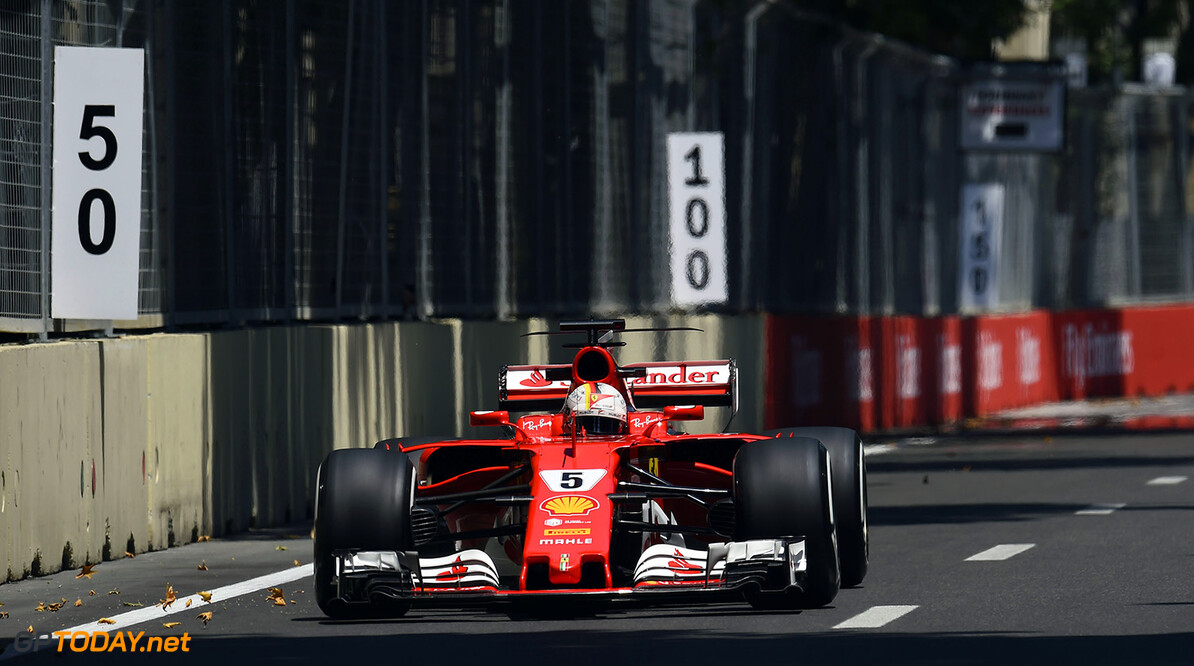 Sebastian Vettel has said that his lowest point of the 2017 season came after the Azerbaijan Grand Prix. The German was found guilty of deliberately hitting Lewis Hamilton's car while under a safety car period during the race, after he felt the Briton had brake tested him.

Vettel received a ten second time penalty, which he served during a pit-stop. Vettel emerged back on track ahead of Hamilton, who also had to stop due to a loose headrest. The rush of blood manoeuvre undoubtedly cost Vettel the race victory, a thought that he admits is very difficult to swallow.

"The worst feeling I had was after Baku," he said. "Just because I lost the race with something unnecessary. I struggled with that. Then you would probably refer to other races such as Singapore and Japan, but I think Singapore, in my point of view, that's racing. I thought about it a lot on Sunday night and it wasn't easy to put behind me, but then what do you do?

"The same in Japan - I don't know if it's the literal translation to English, but you can't hold onto something that is not in your hands. That's a good fit and sometimes things are not in your hands and you have to move forward. You struggle generally in life a lot more with things that you messed up rather than those that got messed up for you if you see what I mean."

Ferrari sprung out of the cages in 2017 challenging Mercedes who dominated F1 for three consecutive years. Vettel said despite the disappointments, it is important to keep in mind the progress that was made this year by the Scuderia.