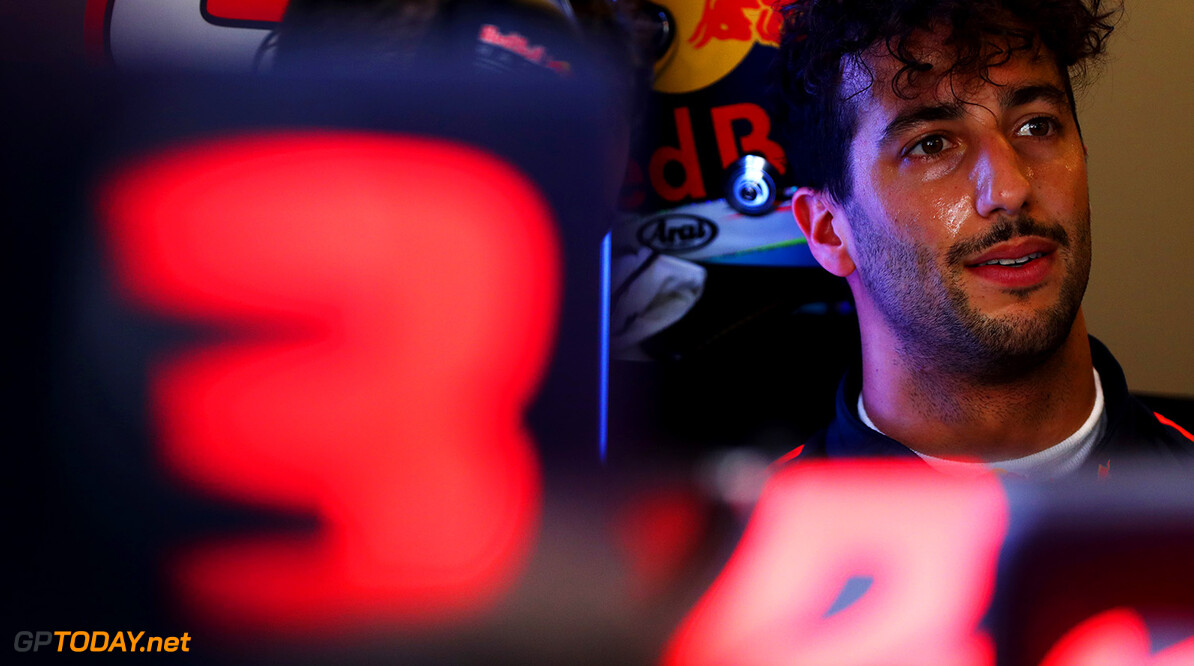 Daniel Ricciardo has outlined that his one-lap pace is an area he needs to improve on for the 2018 season. The Australian was out-qualified 13-7 by teammate Max Verstappen in 2017.

It marked the first time in his F1 career that he was out-qualified over a full-season, having previously gotten the better of Jean-Eric Vergne, Sebastian Vettel, and indeed Verstappen in 2016. Ricciardo says that he will have to improve that area if he hopes to challenge for the world title next season.

"I can't deny that Max was better more times than not in qualifying this year – and qualifying has always been a strength of mine," he said. "So yeah, I've definitely got to lift my game in qualifying. The first part of that is to understand what I didn't execute as well this year as last.

"In the past, with some team-mates, you might perhaps get away with a little mistake here and there and still come out on top. Not anymore. We keep the pressure on each other."

Red Bull commenced the 2017 season behind Mercedes and Ferrari, despite the energy drink-backed squad expecting to be challenging at the front. Ricciardo took confidence from the team's development throughout the past year and doesn't see why they shouldn't be championship contenders from the get-go next March.

"I don't want to set the expectation bar too high – mostly because I hate that phrase – but yeah, the way we've progressed this year has been massive. We've developed more than anyone else. Because of that, it's hard to think we would not start next year on the right foot."