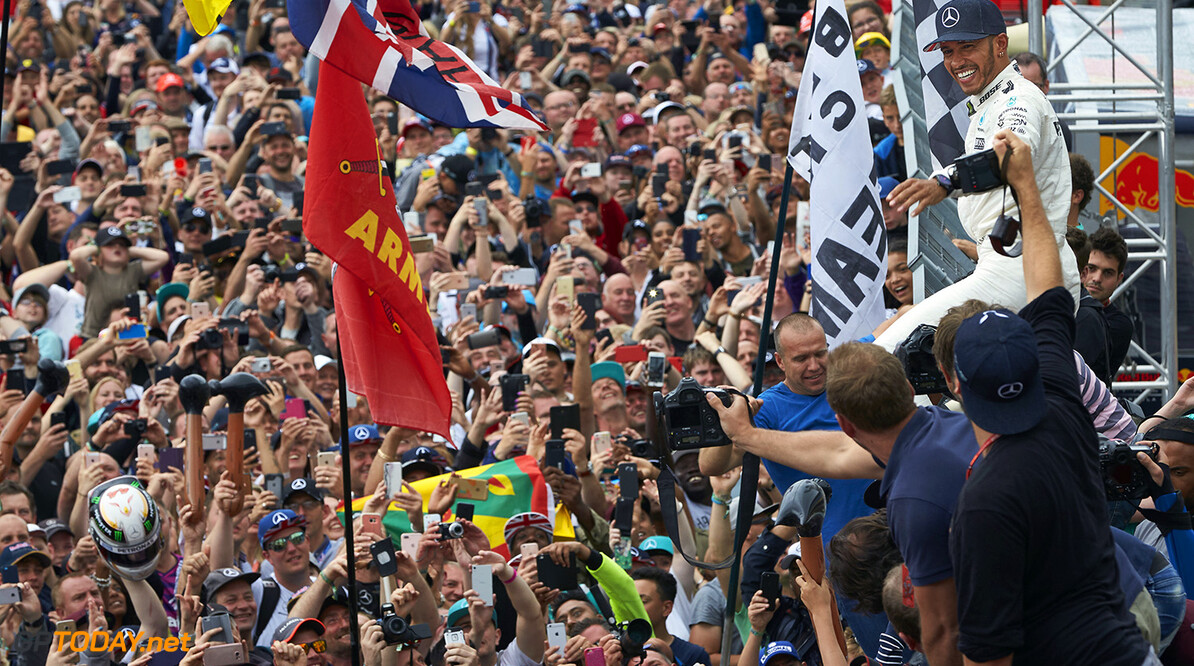 More than 4 million people turned up at race venues in 2017 to watch Formula 1. This figure is an 8% increase from 2016, as official figures show. Out of the 20 countries visited this season, the biggest percentage increase in terms of attendance from last year was Azerbaijan, at a staggering 58%.

While just 30,000 turned up in Baku in 2016, 71,451 decided to come along to the race this year, which saw Daniel Ricciardo take Red Bull's first victory of the season. However, the Azerbaijan Grand Prix was still the lowest attended event of the year.

Top of the list in terms of the number of people who ventured to race was Great Britain. A whopping 344,500 people attended the race where Lewis Hamilton cruised to victory. The British GP attendance percentage was down by 1,60% from 2016.

Speaking about the figures, Sean Bratches, Managing Director, Commercial Operations at Formula 1 said: "The 2017 season was a great spectacle, on and off track, thanks to drivers, teams and, most of all, fans, the beating heart of our sport.

"An attendance of more than 200,000 per event means that for 20 weekends per year, the population of a medium-sized city visits a race track to watch to a Formula 1 Grand Prix. Our duty is to make each of these events even more entertaining to unleash what is the greatest racing spectacle on the planet."