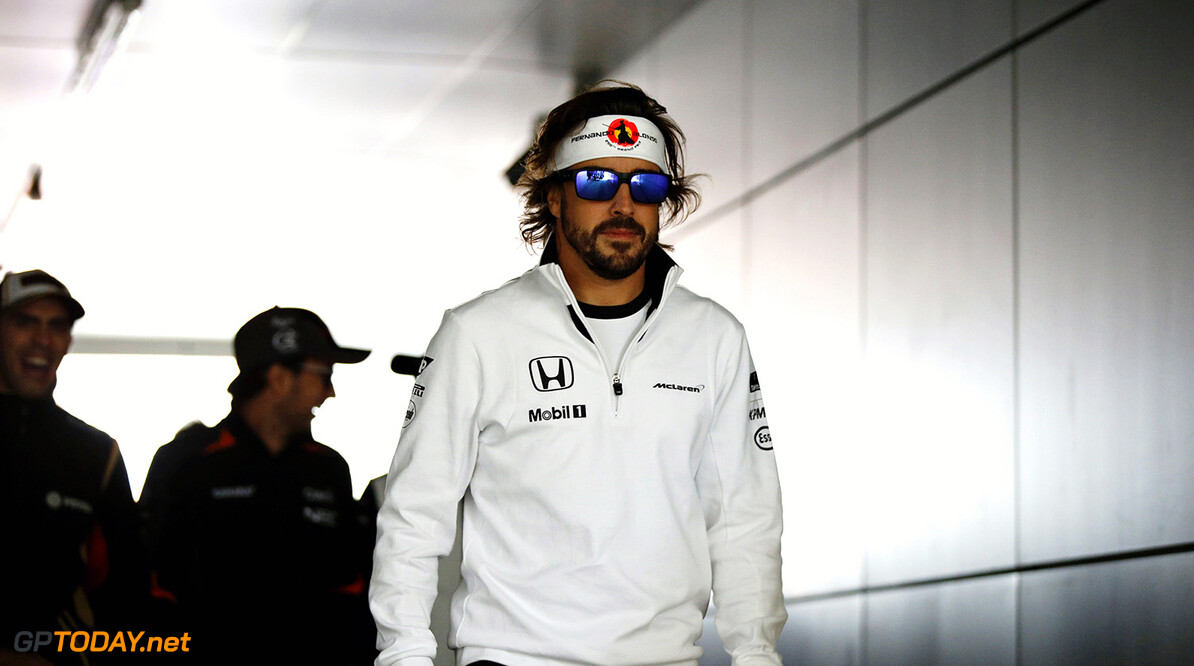 Hirotoshi Honda says he can understand Fernando Alonso's disappointment with the failed three-year works McLaren-Honda project. It is believed Alonso pushed for McLaren to split with the Japanese brand and switch for 2018 to customer Renault power.

"Alonso is a young, intelligent and captivating man," Honda, whose father was Honda founder Soichiro Honda, told France's L'Equipe. "I can easily understand the reason for his great disappointment," added the Mugen founder. "The professional life of an athlete is very short and it's stressful to lose three years at such an important moment in his career. But it's not my fault, please ask Honda!" Honda, 75, insisted.

Honda is moving to Toro Rosso for 2018, and this week announced that F1 boss Yusuke Hasegawa is being shuffled out of the top position. "I'm sure of one thing," Hirotoshi Honda continued. "The Japanese have a culture of fighting in formula one. We are probably very polite, but we can fight. My father was a real fighter who hated being second. Shortly before his death, when Senna could no longer win, my father complained from his hospital bed," he added. (GMM)