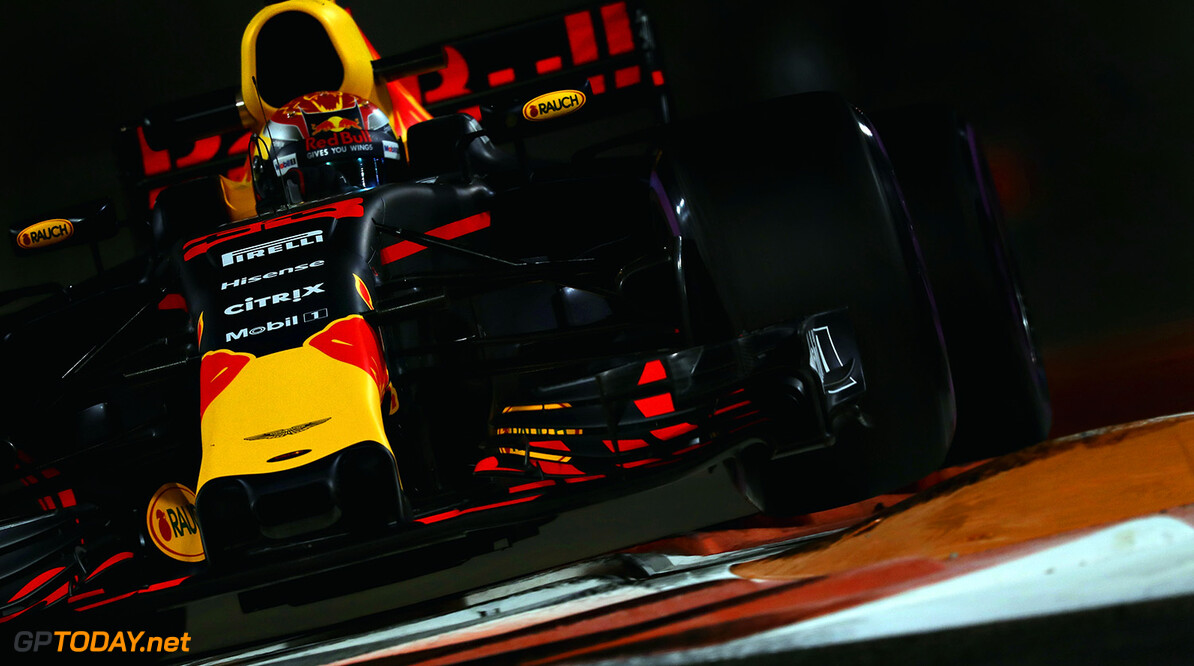 Valentino Rossi says F1 is "crazy" to try to reign in Max Verstappen. The flamboyant MotoGP rider admits he is a fan of the 20-year-old Red Bull driver. "Verstappen is the new star of formula one," he told Italian radio station Radio Deejay. "He is doing really well but they are trying to slow him down, which is crazy," Rossi insisted.

"If I had a say in how formula one is run, I would want 12 Verstappens on the grid," he declared. "Max is an extraordinary driver. He's young, he makes fun of the system and he overtakes, which are qualities that the public loves."

"Verstappen is like (Johann) Zarco," Rossi said, comparing the Red Bull driver to an exciting MotoGP newcomer. "Neither of them ever slows down, so you have to make room otherwise there's a danger you will both fall." (GMM)