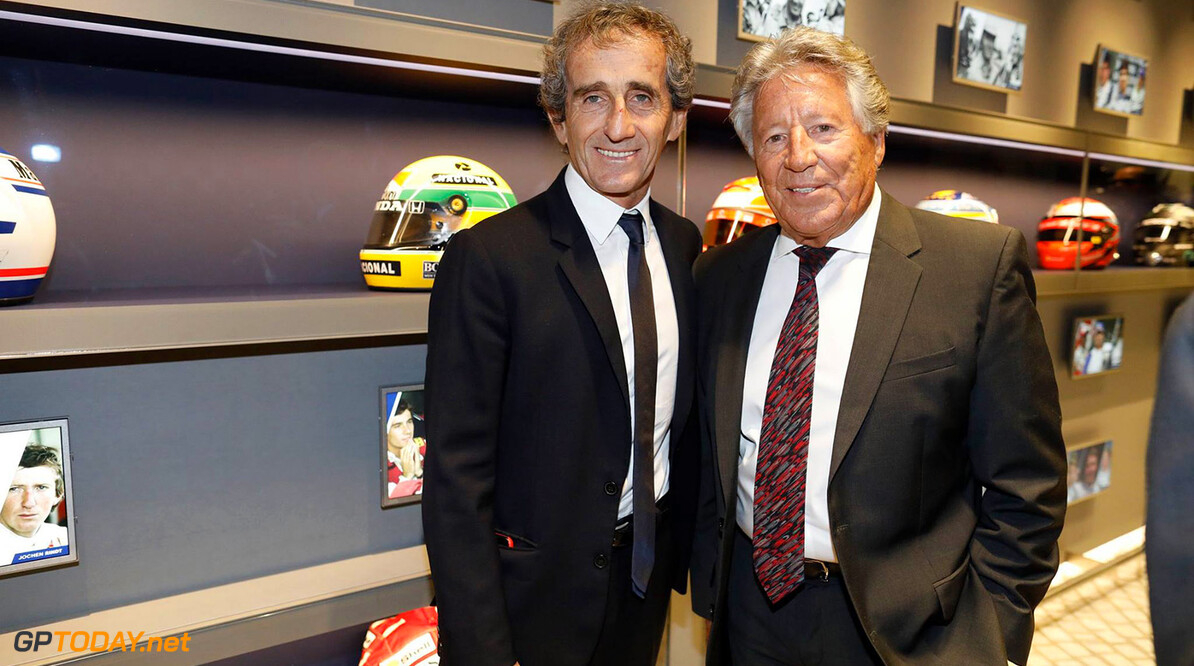 Alain Prost has admitted Renault may struggle to beat its engine customers in 2018. Next year, the French carmaker will continue to run its own works team while supplying identical power units to both Red Bull and McLaren. F1 legend Prost, a Renault advisor, says it will not be easy for Renault to beat them.

But he told Auto Motor und Sport: "For me, the pressure is positive, even if it is difficult. The factory team will race against two well-established teams, where the entire organisation that Renault is still setting up already exists. And both of those teams also have top drivers -- maybe even the best. On paper we cannot beat Red Bull and McLaren," quadruple world champion Prost said.

The great Frenchman admits Renault was disappointed to miss its target of fifth in the constructors' championship in 2017. "But we will be better next year. And the comparison with the customer teams will help us to gain experience in order to get closer to the top teams," Prost continued. "We will be here for a long time so it's important that we make progress every year. In the end, if we want to win, we will have to beat everyone." (GMM)