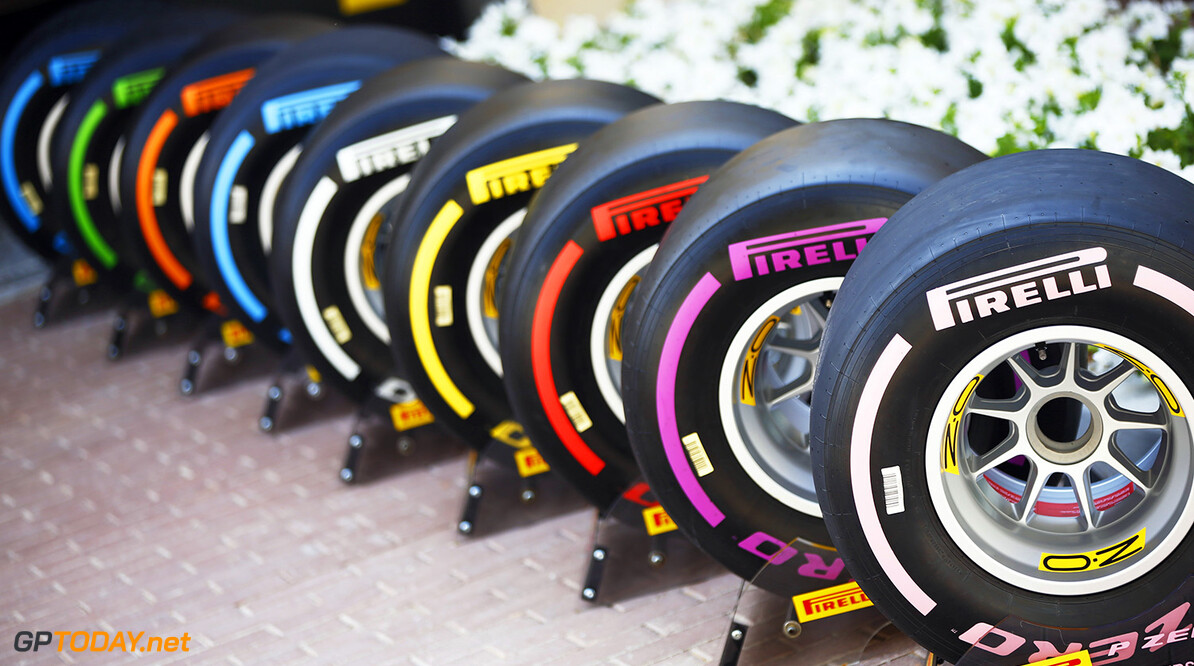 Pirelli has defended its decision to introduce a 'super hard' tyre in 2018. After a full season with the new, faster cars, F1's tyre supplier is now introducing a 'hyper soft' and 'super hard' at each end of the compound spectrum.

But some have criticised Pirelli for coming up with a new hard tyre that is unlikely to be ever suitable for use. "Quite simply, it's our insurance," Pirelli boss Mario Isola told Speed Week.

"Basically, we assume we will never use the super hard tyre. But it's still difficult for us to assess how quickly these new cars will be developed, and whether some corners could become critical. The hard tyre is enough on the circuits that put the tyres through a lot, but according to the regulations we may add another compound during the season. It's better to be safe than sorry," Isola added. (GMM)