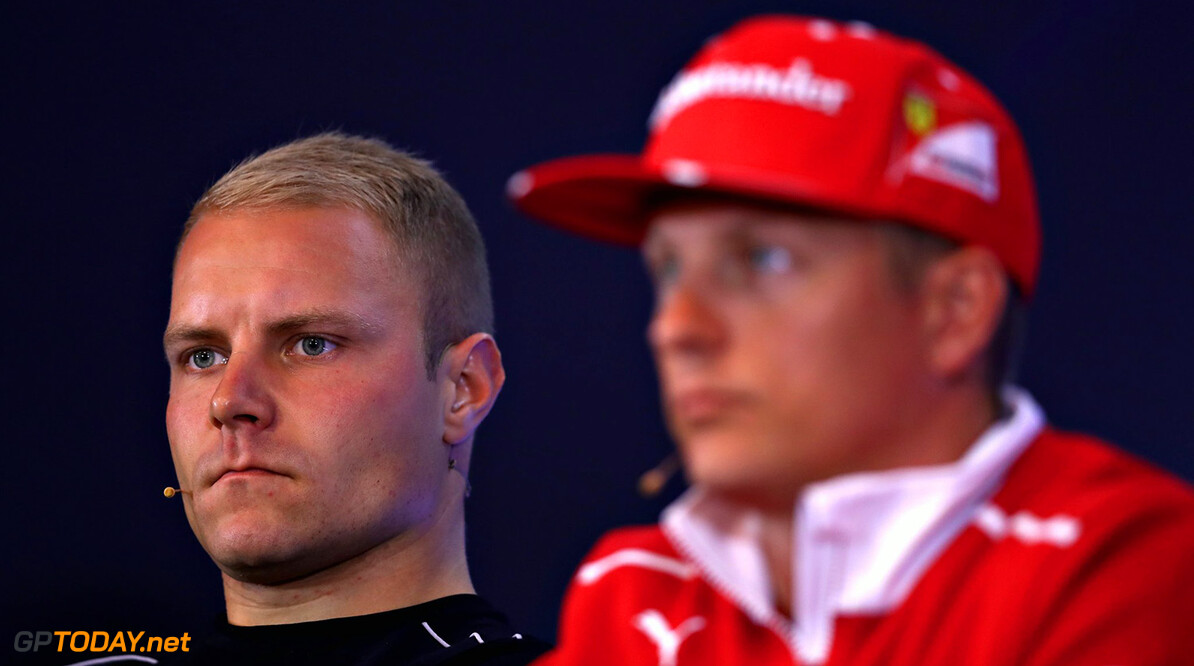 Valtteri Bottas says he feels disappointed at the end of his first season with Mercedes. The Finn won three races, finished on the podium eleven times and finished third in the championship, but his teammate Lewis Hamilton won the title.

Asked if he is happy, Bottas told AS newspaper: "I have to say not really. As a team it was very good, but on my part I'm not happy. I knew it would be a difficult job and I would have to work hard to get good results, but I expected more," he told the Spanish publication.

Bottas said Hamilton is "definitely" one of the greatest ever F1 drivers, but still thinks he can the Briton to the world championship next year. "Yes, but it depends on me increasing my performance and improving. There were times this year when I could have been faster but also times that I was faster than him, so I'm working hard and believe in myself," said the 28-year-old. (GMM)