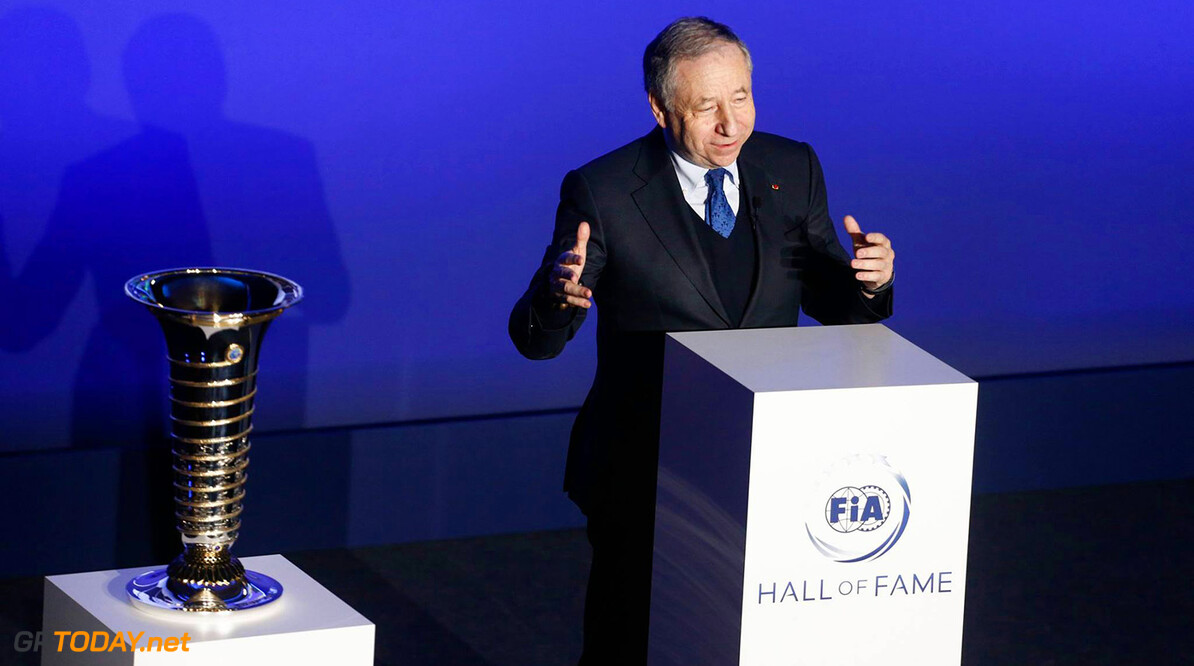 Jean Todt says it is up to F1 teams to regulate how new staff are employed after they move from the FIA. Marcin Budkowski's impending move from the FIA to Renault caused uproar among the teams.

Under Swiss law, Budkowski only had to serve three months of 'gardening leave' before making the move, but Renault has instead decided that he should not start until April 1. Teams have called on the FIA to intervene, but FIA president Todt said it is not the Federation's responsibility.

"Like all our employees, Budkowski was employed under Swiss law," he told Auto Motor und Sport. "There is a work ban of three months by law, but we negotiated with Renault to extend it to half a year. So he will not begin until April 1," Todt confirmed.

Asked how a similar controversy can be prevented in future, Todt answered: "We cannot do much. The only solution would be if the teams commit to not hiring technical people from the FIA. Or if they do, do so with a work ban of at least a year." (GMM)