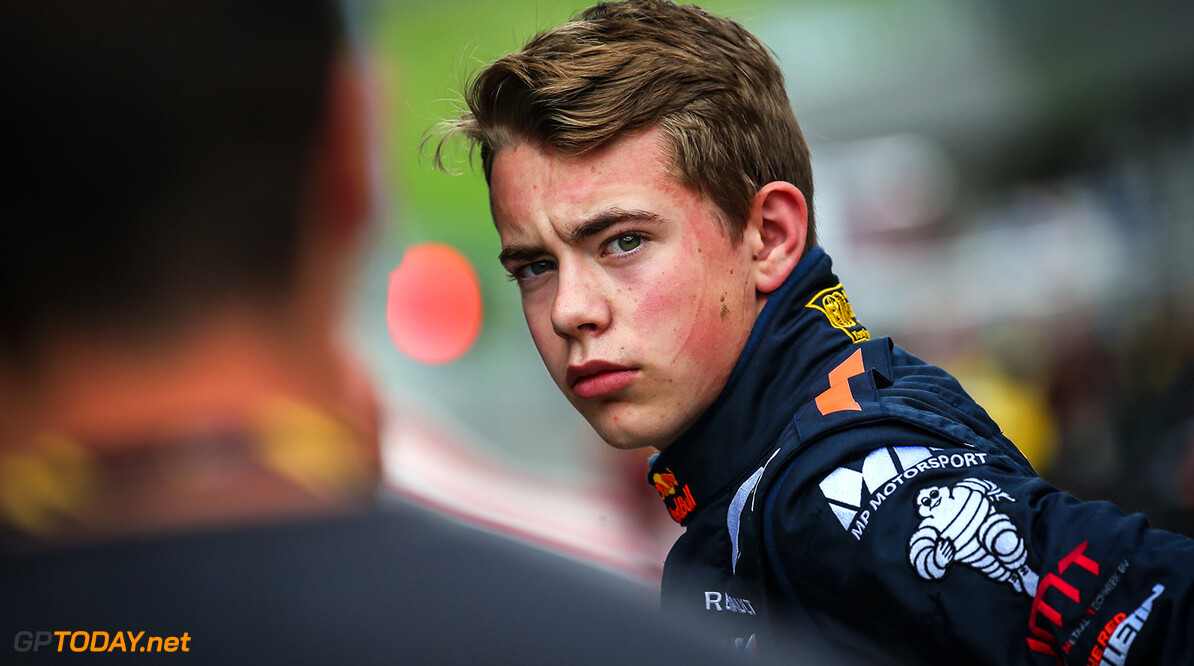 Richard Verschoor has confirmed that he will be dropped by the Red Bull junior programme at the end of the year. The 16-year-old competed in the 2017 Eurocup Formula Renault 2.0 championship, finishing ninth in the standings with one podium.

Verschoor is the second Red Bull junior to be dropped this year, after the Austrian company previously announced it would let GP3 driver Niko Kari go at the end of the season. During the final round of the season in Spain, he revealed he received the decision from Dr Helmut Marko.

"I got the message from Red Bull before Barcelona when I called Helmut," Verschoor told Autosport. "I wanted to know my status and if we would continue. If not, I could start putting together a different plan, and that’s what we started doing."

With Kari and Verschoor being dropped, Red Bull has just two drivers left in its junior programme, Dan Ticktum and Neil Verhagen. Despite losing the funds and publicity of being a Red Bull junior, Verschoor says he will not really miss the programme.

"Red Bull was great for the publicity and the financial part, but apart from that they mainly just added pressure," he said. "I don’t think I’ll really be missing their support. Now it’s time for the next step."