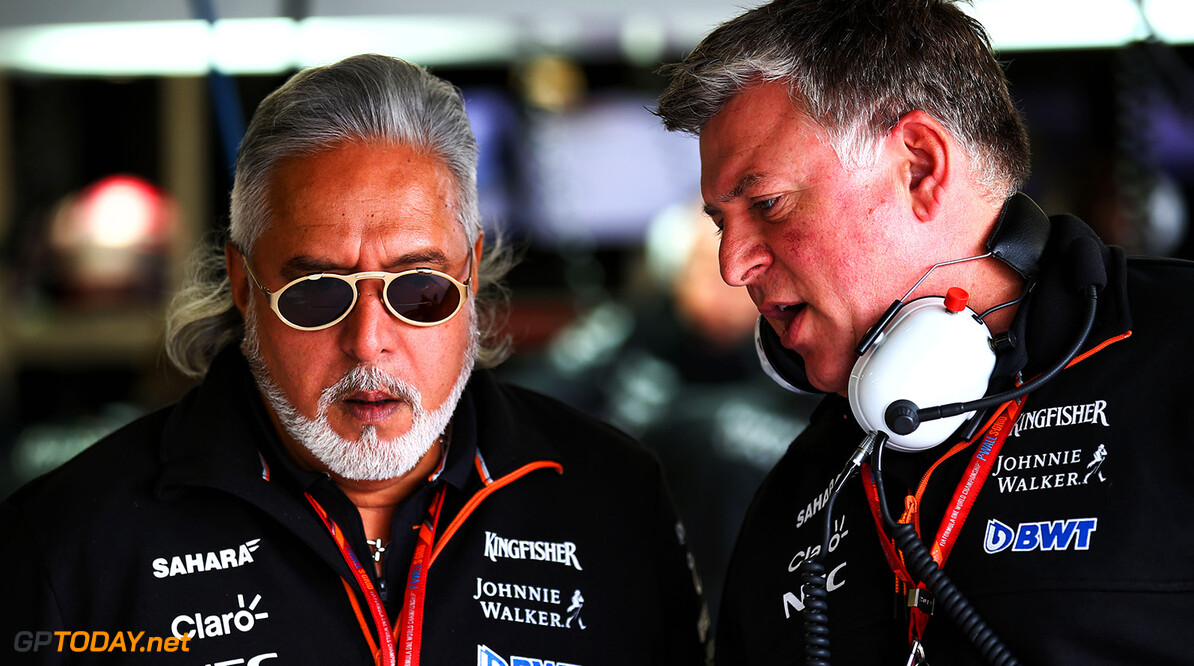 Vijay Mallya says he fears being murdered if he is put in an Indian jail. Over a corruption case, the Indian government wants to extradite the Force India team owner and boss from Britain.

And the Times of India reports that Mallya is arguing to a London court that he fears being murdered, citing a case involving a female prisoner in June. Mallya's legal team also said "torture in Indian jails" is another strong argument against extradition. "He fears for his life in case he is sent back", a source said.

But an official insisted: "The UK court will take into account a sovereign guarantee given by the government of India that Vijay Mallya would be kept in a safe jail environment at Arthur Road jail (in Mumbai)." (GMM)