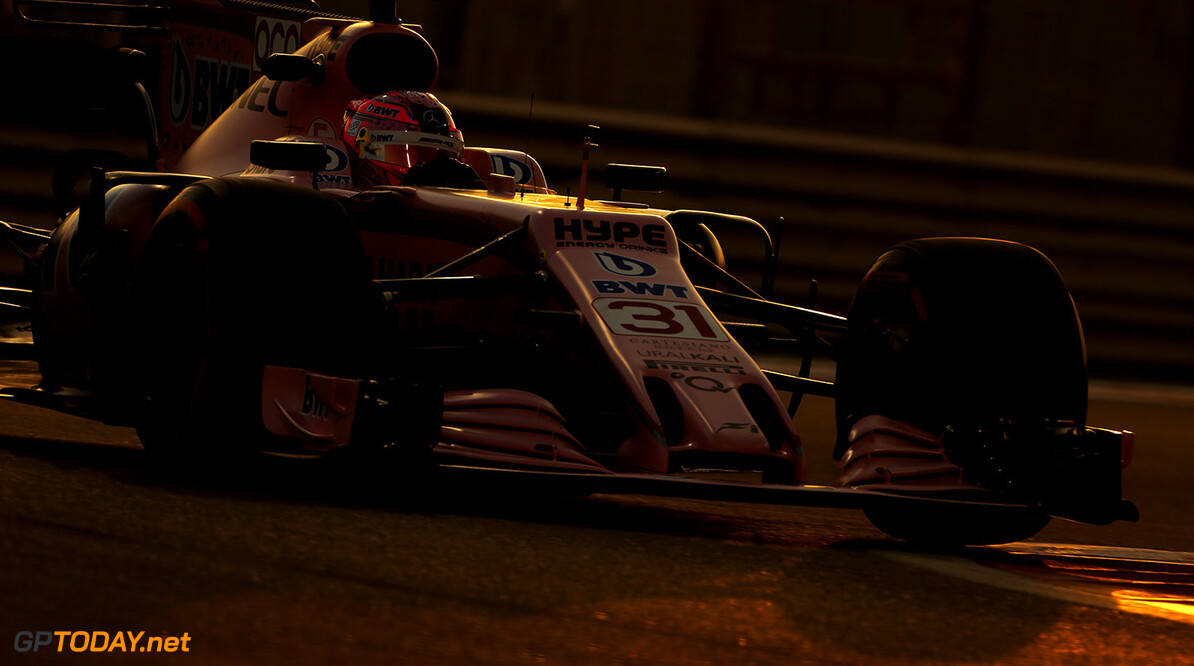 Christian Horner says he supports F1's new owners Liberty Media. Top teams Ferrari and Mercedes are publicly unhappy with the new era, decrying a drop in revenue and threatening to quit over planned rule changes for 2021.

But with the drop in income this year, Auto Motor und Sport reports that Liberty has offered to make up the shortfall by the way of interest free loans. Force India is said to have accepted the offer of a $2 million loan.

And Horner, the Red Bull boss, says he supports Liberty Media. "Bernie was a one man show and irreplaceable," he said. "It was logical that eventually we would have new owners who invest in the sport. I don't see anything bad about that. Hopefully we will see the dividends, but that won't be until 2019-2021," Horner said. (GMM)