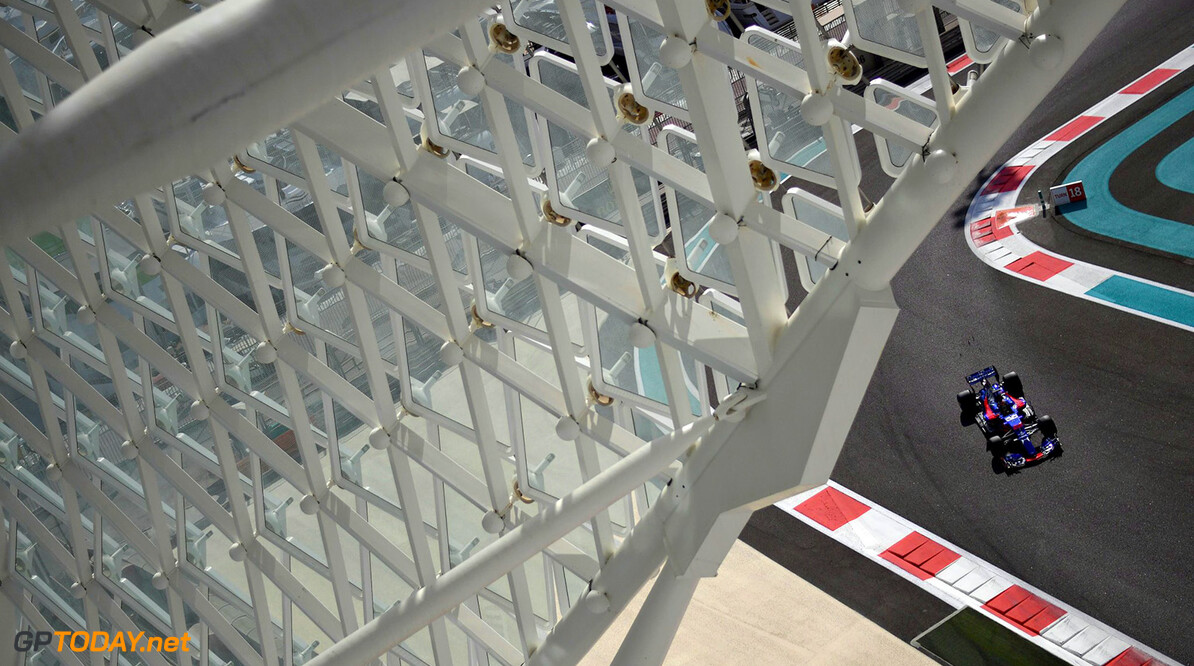 F1 is working to turn up the engine volume for the sport's television viewers. After earlier efforts to amplify the actual engine note for the trackside spectators failed, Liberty Media now has a new approach.

Auto Bild claims that instead of trying to make the 'power units' actually louder, the new idea is simply to improve the sound for those watching television. To that end, a specially-developed, heat-resistant microphone was placed very close to the exhaust of the Force India cars in Abu Dhabi as a test.

The German report claims that the F1 microphone project has been aided by a Hollywood sound engineer who worked on the films Rush and The Fast and the Furious: "The engine noise sounded more authentic and raw," the report concluded, revealing that earlier versions of the mic were tested in Austin, Mexico and Brazil.

An official working on sound for F1 commented: "The new version is not quite finished. We have discovered that a wind deflector improves the sound even more."