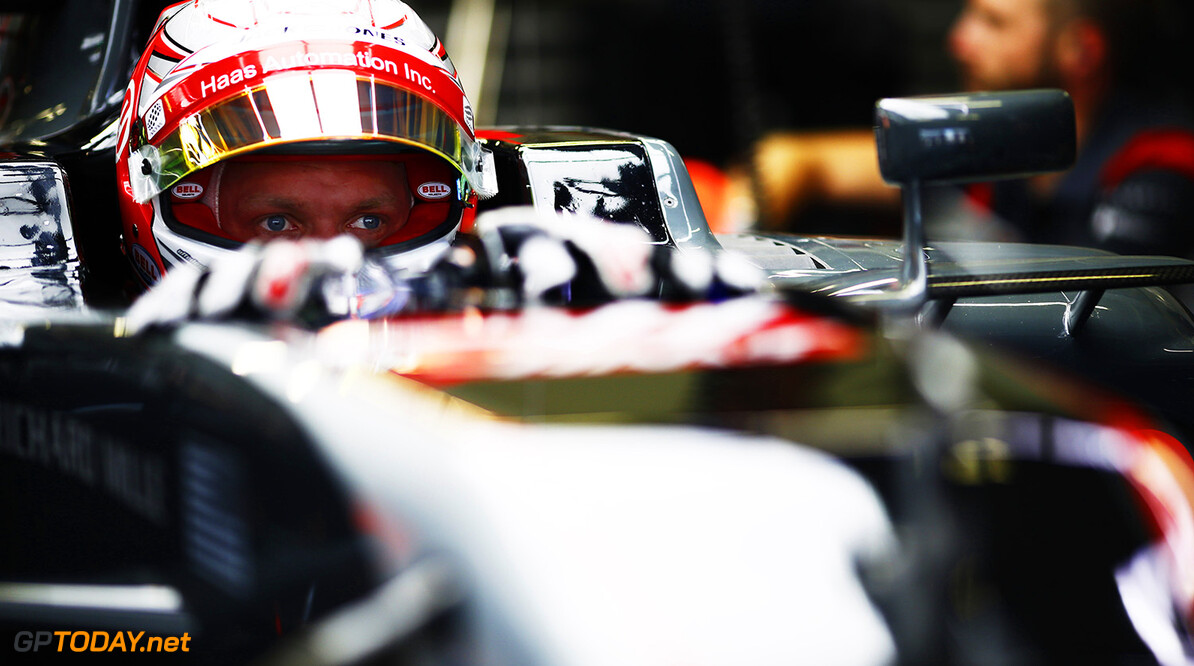 Grosjean happy with Magnussen as teammate

Romain Grosjean has backed the Haas team's current driver lineup. There have been rumours the American squad is under pressure from technical partner Ferrari to accommodate Antonio Giovinazzi next year. But Frenchman Grosjean is under contract, as is Kevin Magnussen, who has become known among his rivals as the "bad boy" of the grid.

"I think the team has worked really well this year and the relationship with Kevin is quite good," Grosjean told Ekstra Bladet newspaper. "Actually it's the best I've had with a teammate," he added.

He said that all together, Haas has done a good job in 2017, trailing sixth place in the championship by only a handful of points: "The second year for a new team is always the hardest," said Grosjean, "so I think we've done a really good job.

"We are in the final race with the chance to become sixth in the championship, and when you consider that three teams are untouchable, that's quite good. As a driver you don't even look when you're outside the top five or six, so that doesn't matter to me, but for the team it means more prize money and that means more car development."