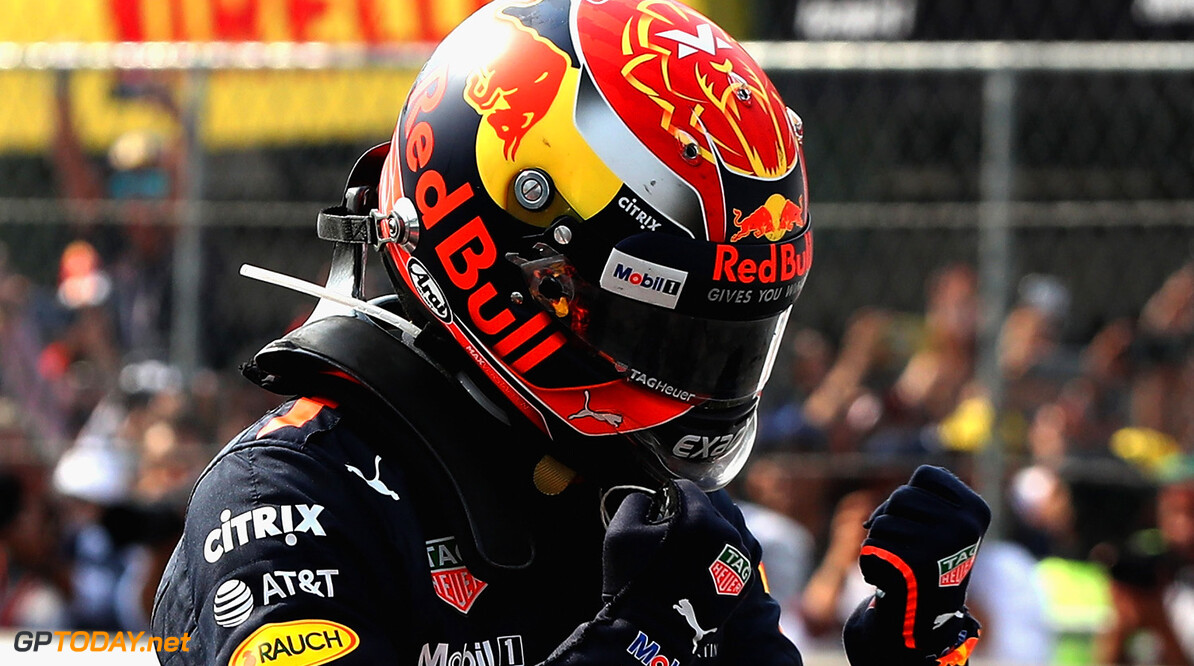 Lauda: "Verstappen is the most fantastic young driver I've ever seen"

Three-time world champion Niki Lauda has labelled Max Verstappen as the most fantastic young driver he's ever seen. The Austrian has been involved in motorsport for almost 50 years and claims that the 20-year-old is the best young driver to ever come into F1.

Verstappen made his debut in 2015 at the Australian Grand Prix for Toro Rosso. After a full season and four races of the 2016 season he was promoted to Red Bull, going on to win his very first race for the team. With one race left to run in 2017, the Dutchman has since added two more wins to his tally.

Verstappen's talents were instantly recognised from his debut season, with many believing he will go on to become a multiple world champion. Red Bull recently tied him down to a contract which expires in 2020. Lauda also offered advice to Verstappen, explaining how he must not let his talents go to waste.

"In all my many years in motor racing, Max is the most fantastic young driver I've ever seen, no doubt," Lauda said to Globo Esporte. "Max, at 19, now 20, impresses me. He is aggressive, fast. The only thing I would tell him is to keep his feet on the ground.

Some have said that Verstappen can go on to emulate the likes of Michael Schumacher and Ayrton Senna, with Lauda agreeing: "He has a tendency to lose control of himself, but if he masters those impulses he can be one of the greatest drivers F1 has ever known."