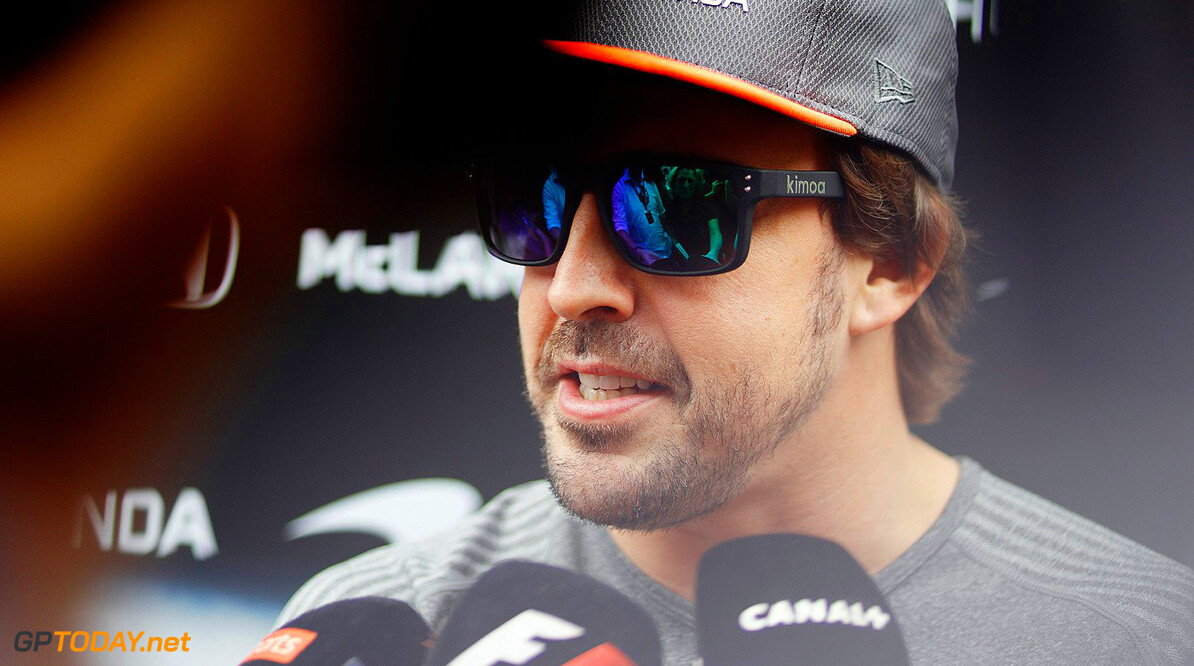 Toyota has confirmed that Fernando Alonso will take part in an LMP1 test in Bahrain on Sunday. The test adds fuel to the speculation that the Spaniard is set to run in next year's 24 Hours of Le Mans with the Japanese manufacturer.

Alonso's desire to compete in the famous endurance race comes from his aim to win the Triple Crown of Motorsport - The Monaco Grand Prix, Indy 500 and 24 Hours of Le Mans. Having ticked the Monaco Grand Prix victory in 2006, the 36-year-old tried his hand at the Indy 500 earlier this year.

However, that attempt ended in retirement when his engine failed towards the end of the race. Toyota has said that it is has seen how enthusiastic Alonso is, and will use the test to evaluate the potential of a Le Mans entry in July 2018.

"We are very excited that Fernando will test our car," said Team Principal Hisatake Murata. "When he visited us in Cologne everyone who met him could sense his enthusiasm and passion for our sport; he is a true racer.

"We very much respect his interest in different forms of motorsport and it is a pleasure to offer him this chance to drive a hybrid LMP1 car. It will be interesting to hear his feedback on the TS050 HYBRID."