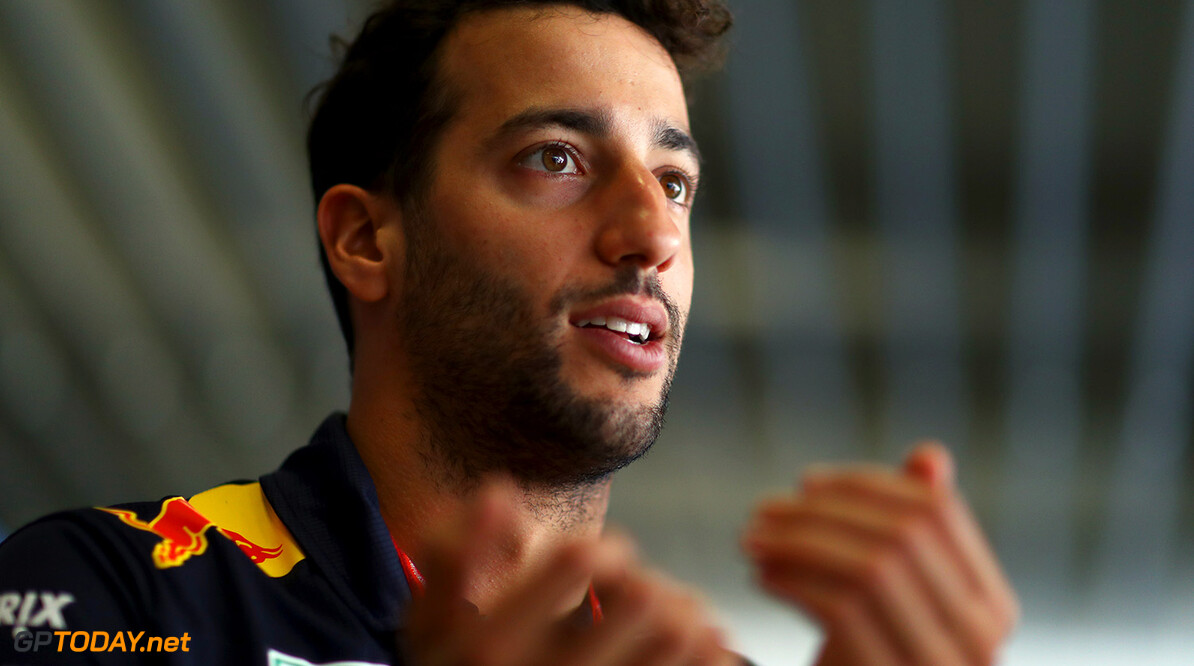 Daniel Ricciardo believes that he has a decent chance of winning the Abu Dhabi Grand Prix next weekend. The race around the Yas Marina Circuit will host the final round of the 2017 World Championship, as it has done since 2014.

Ricciardo picked up the victory at the Azerbaijan Grand Prix earlier this year, and admits that he wants to claim another one before the season closes out. The Red Bull driver states that the Yas Marina Circuit is one of his favourites, as it reminds him of Suzuka in Japan.

"Yas Marina has actually been one of my favourite tracks over the year," he said. "It's been a bit like Suzuka for me though, a track that I've always enjoyed and gone well on but not quite reached the podium at. I broke that trend in Suzuka this year so hopefully I can do the same in Abu Dhabi.

"When you have so much time away from the car in the off season it helps to sign off with a strong result as it makes you feel like you really deserve a break. I think we should have a strong car in Abu Dhabi. I said I want another win before the season is out and I think we have a decent chance of achieving that."

Ricciardo currently sits fourth in the drivers' standings, ahead of Ferrari's Kimi Raikkonen and teammate Max Verstappen. 2017 has seen Ricciardo pick up eight podiums so far, one more than his tally in 2014, when he won three races in his maiden year for Red Bull.