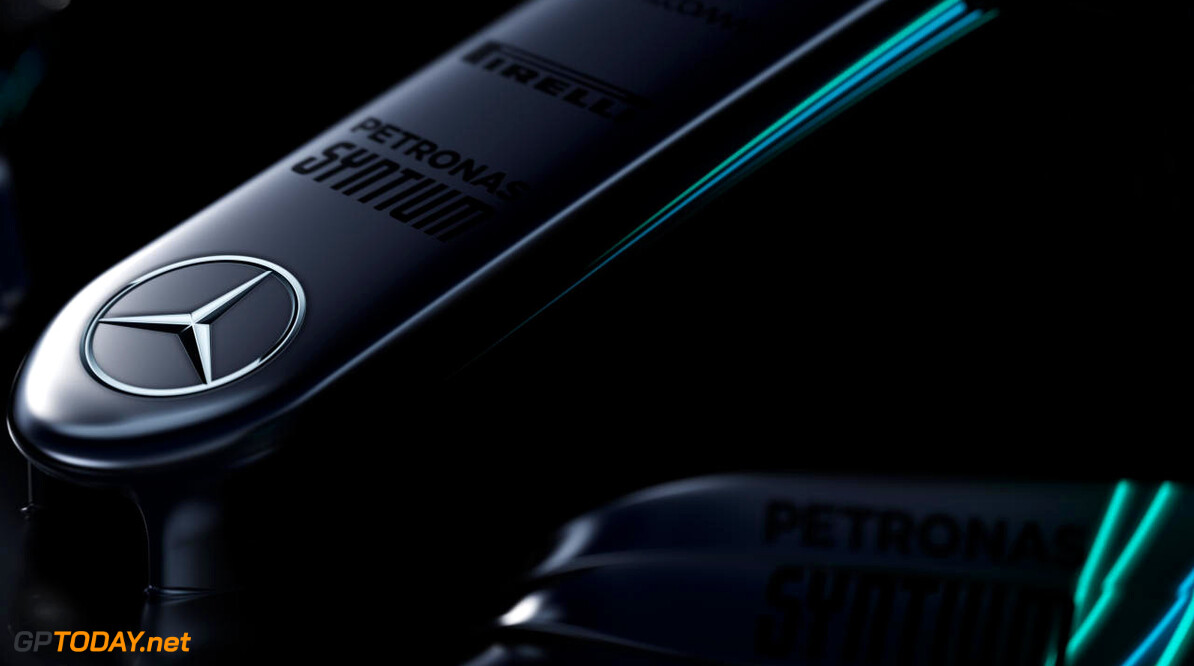 But it is clear that the manufacturers, including Renault, are not happy with Liberty Media's plans for an all-new engine formula beyond 2020. "We first want to see the bigger picture and know where formula one will be in 2021," said Renault chief Cyril Abiteboul.

They are also unhappy about the proposed budget cap, with some figures wondering why Liberty Media - the commercial rights holder - is even stepping into the FIA's area of making the rules. "Why? Because the rules also determine the commercial success of the sport," said F1 sporting boss Ross Brawn.

And he thinks the expensive, complicated and quiet 'power units' of today are simply "the wrong product for good racing". For instance, he said that if the engine parts are cheaper, unpopular rules like grid penalties for changed components can be scrapped. "If a homologated off-the-shelf turbo costs $3000, it doesn't matter how many are used in the season," said Brawn.

Another standard part could be batteries. "We would have no problem with that," said Abiteboul. "Renault is a carmaker, not a battery maker."

But despite opposition in other areas from other manufacturers, Brawn said F1 must be determined to change. "We cannot continue like this," he said. "What happens if we lose one or two of the existing manufacturers if their results do not improve?"

Brawn has apologised for upsetting Ferrari and Mercedes with the way the proposals were made, but said Liberty now has "12 months" to negotiate with them. But he doubts he would do a u-turn over the decision to scrap MGU-H. "The argument would have to be very convincing," said Brawn. (GMM)