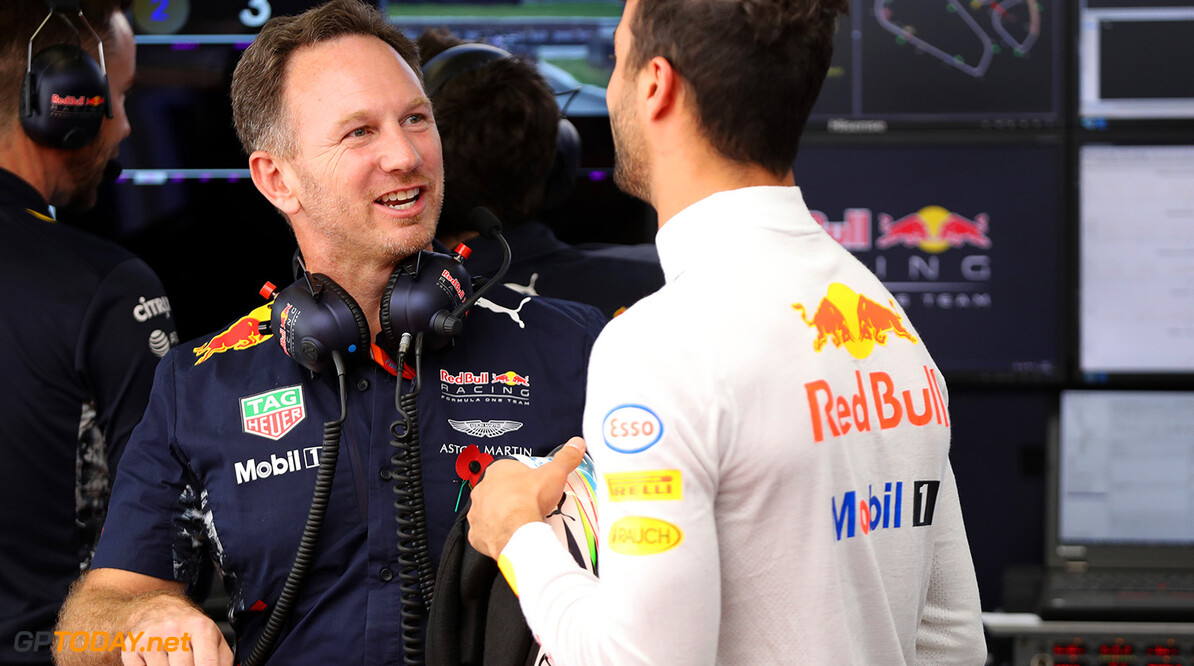 Christian Horner has defended Liberty Media's vision of the future of F1. Earlier, Mercedes team chairman and F1 legend Niki Lauda admitted he was "worried" about Liberty's plans for a new engine formula and budget caps beyond 2020.

But Red Bull boss Horner thinks Lauda's comments were "a bit unfair and unfounded". Osterreich newspaper also quoted Horner as defending a dip in profits for F1, saying Liberty Media is not to blame. "They're investing in the business, which is a different model than what we were used to," he said.

Haas team boss Gunther Steiner backed Horner, saying change can often be unpopular. "Niki and Bernie were together for 60 years, so probably change is more difficult to accept for them than for some others," he said.

As for Liberty, the new F1 sporting boss Ross Brawn told the BBC that he is "a bit shocked" with how Mercedes and Ferrari have opposed the engine and budget cap plans. "Reflecting on it, maybe we could have presented it differently," he said, insisting he is open to talks and suggestions. "But I didn't anticipate the response to be as strong as it was. If that is the thing people are most upset about, then I apologise." (GMM)