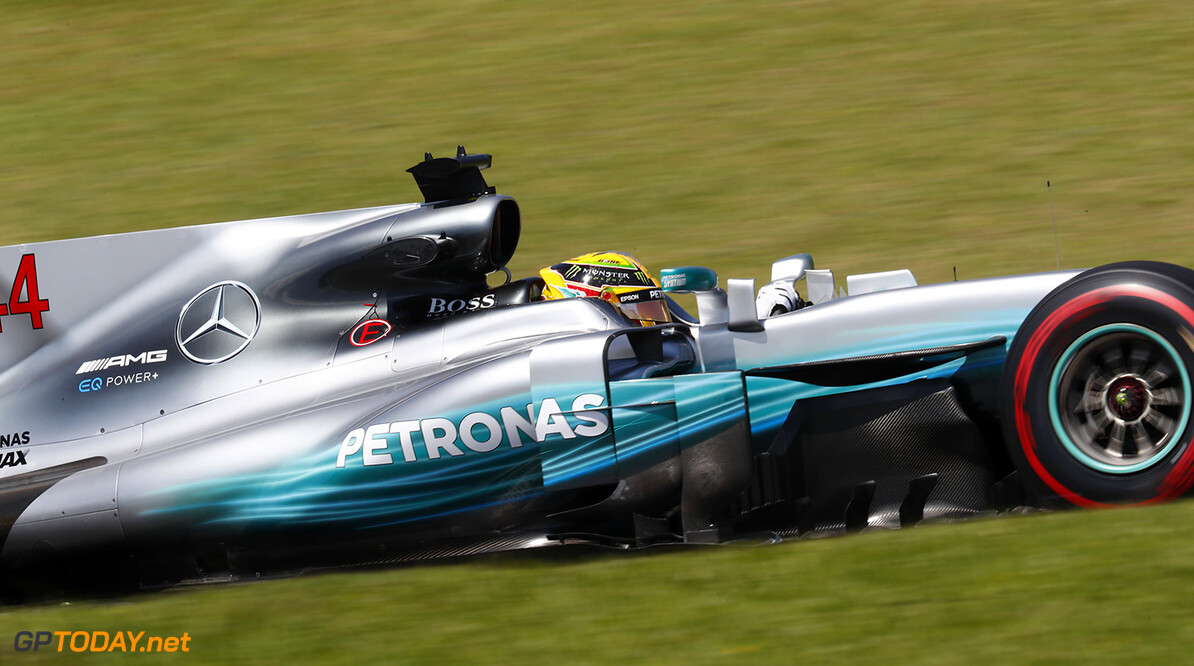 Hamilton expected to start from the pit lane

New world champion Lewis Hamilton is expected to start from the pit lane for tomorrow's Brazilian Grand Prix. It will be the first time that the Briton has started from the pit lane since the 2014 Hungarian Grand Prix, but he has reason to be optimistic as he managed to salvage a podium finish from that race at a circuit notorious for its lack of overtaking opportunities.

A rare driver error on Hamilton's first lap in qualifying saw him crash into the barriers, causing a red flag to be thrown and guaranteeing he would start from the back of the grid, presuming he would be given permission by the stewards after not setting a lap. However the damage sustained in the crash meant that the car has had to be taken out of parc ferme conditions, necessitating a pit lane start.

This will mean he will not be able to have the usual opportunities to gain places on the first lap of the race, and for a second consecutive race he will be carving his way through from the back of the pack. "I think I'm starting from the pit lane so it's not the most exciting, but we can only go forwards from there," he said on Saturday night "I think they are making some changes I'll give it everything I've got."