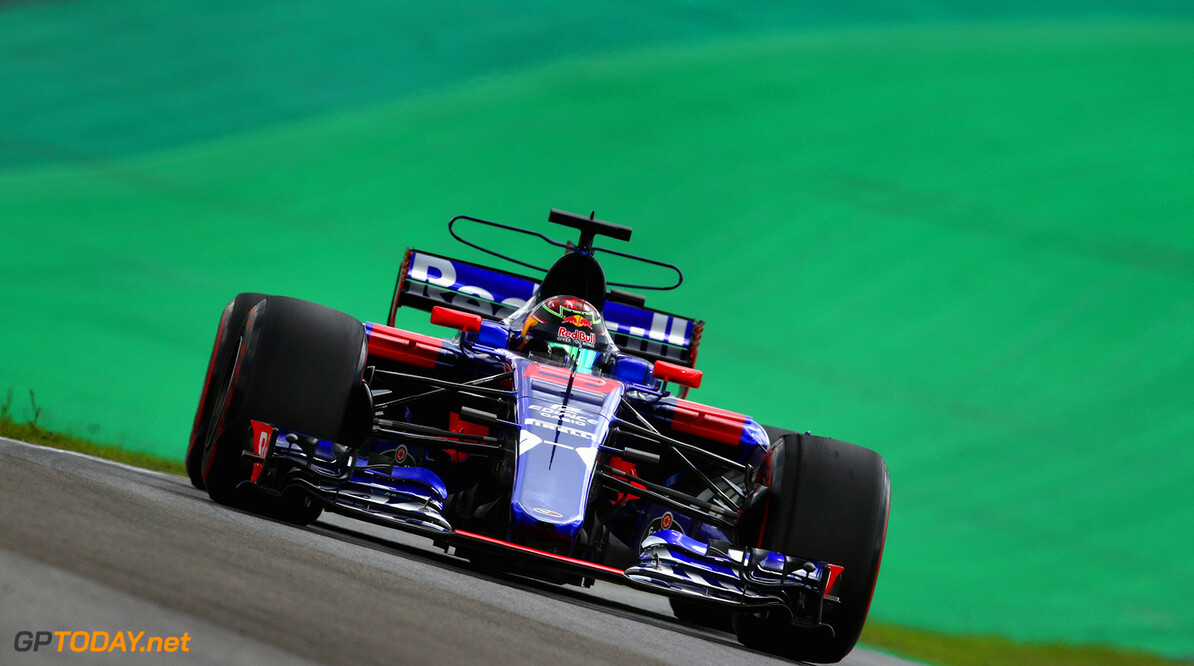 Red Bull has stepped in to calm a spiralling dispute between its junior F1 team Toro Rosso and mutual engine supplier Renault. Franz Tost reacted furiously in Brazil when his Renault counterpart Cyril Abiteboul suggested Toro Rosso's spate of reliability problems was "not a coincidence".

In a furious statement, Toro Rosso reacted by revealing it is running short on Renault-supplied spare parts, and hinted that Renault could actually be sabotaging the Faenza based team: "We mustn't forget that they are fighting with Toro Rosso for a better position in the constructors' championship," said the statement. "As suggested by Mr Abiteboul, the situation may not be a coincidence".

That suggestion reportedly infuriated Abiteboul, who was subsequently seen in an angry exchange in the Interlagos paddock with Dr Helmut Marko. With Tost refusing to apologise, the next rumour was that Renault could immediately break the Toro Rosso contract due to damage to the French carmaker's reputation, leaving the team without engines in Abu Dhabi.

Marko, a top Red Bull official, moved to calm the spiralling situation: "As usual at the end of another long season, emotions are running high but Renault is a valued relationship and will remain so," he said in Brazil. "There has never been any question that we have not been treated fairly and equitably by our engine suppliers, and that is still true today."