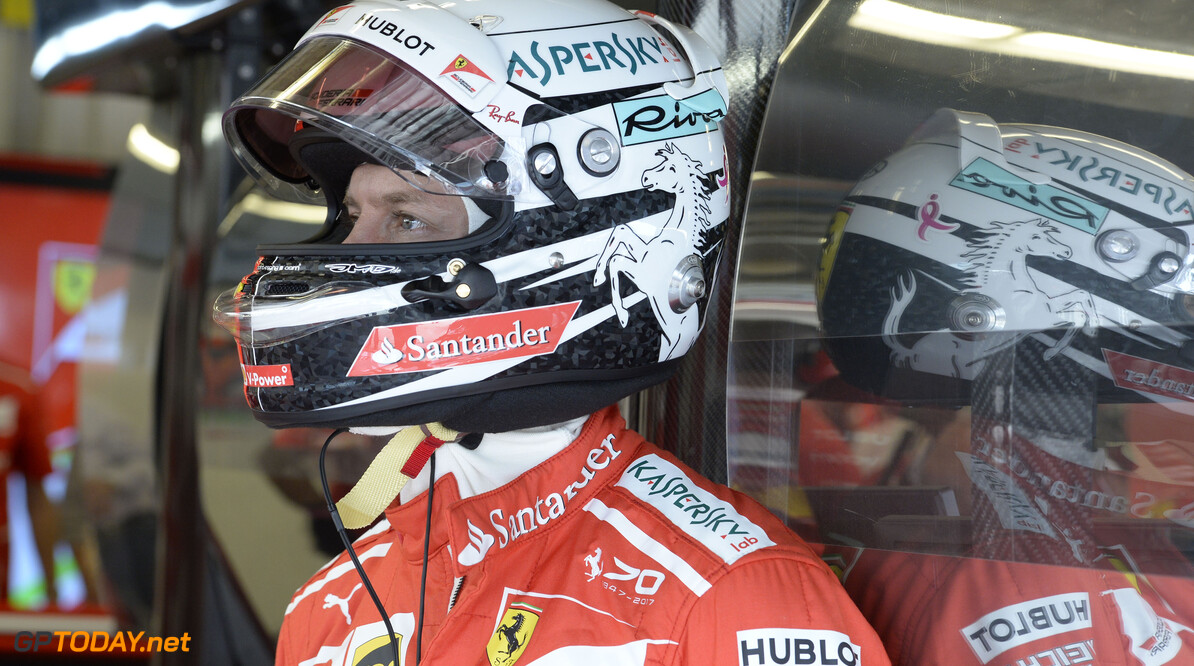 Vettel disappointed to miss out on championship

Sebastian Vettel admits that it is disappointing to have missed out on this year's world championship. The German saw rival Lewis Hamilton clinch his fourth world title at the Mexican Grand Prix, after the two collided on the very first lap.

Vettel's front wing made contact with Hamilton's rear right tyre, which meant both had to pit for repairs at the end of lap 1. Vettel impressively climbed back up into fourth position but it was not enough to drag the title race to Brazil in two weeks time.

"It's disappointing. It's not that important what we have done today, it's more important what Lewis has done and he's done a superb job all year round and deserves to win the title. Congratulations to him. It's not about anybody else today. It's about him. It's his day.

Vettel and Hamilton both now sit on four world championships each: "He's on a par [with me] if you can count. I don't fear him, I like racing with him but I would have liked a little bit more of that this year. Overall they were just the better bunch."