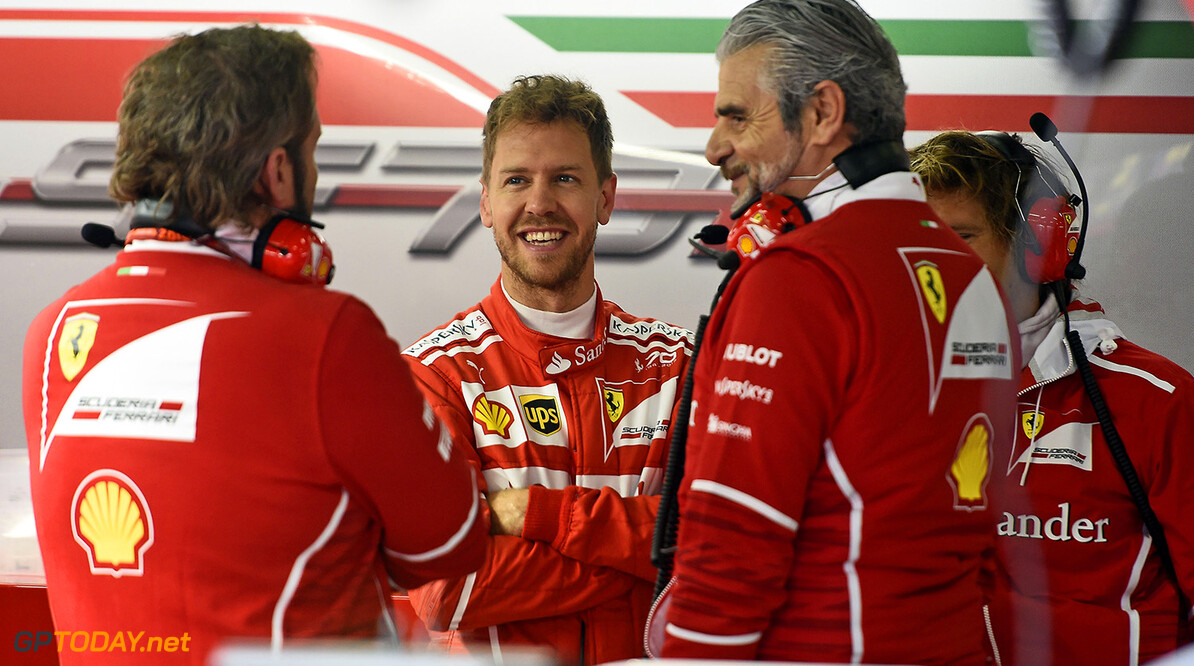 But Marchionne said in Austin: "We created continuity with the renewal of Kimi and Seb, and for now I don't want to say anything else except that continuity is essential." Vettel, meanwhile, is emphatic about the good job Arrivabene is doing. "In the past, Maurizio was often criticised," the German is quoted by Auto Bild. "But he does a good job and has become a real leader."

And when president Marchionne was asked specifically about whether Arrivabene carries the can for Ferrari's technical problems, he is quoted by Turun Sanomat: "No, no. Both Mattia and Maurizio were involved in the process. To assign guilt would be pretty idiotic. Technically as CEO I am also involved," Marchionne is quoted by the Finnish newspaper.

Ferrari's ultra-successful former technical boss Ross Brawn urged the Maranello outfit to buck the storm of its late-season title collapse. "The team is under unnecessary pressure," Speed Week quotes the F1 sporting director as saying. "They should now be calm and focus on the end of the world championship."

Marchionne agrees: "The important thing is that the problems are solved and that we win. It is never about one person. The three Asian races were the sum of unlucky events, and the likelihood of a recurrence is low. We have made one change to the organisation by bringing in an experienced expert to strengthen the quality side of things. This team knows how to win," he insisted. (GMM)