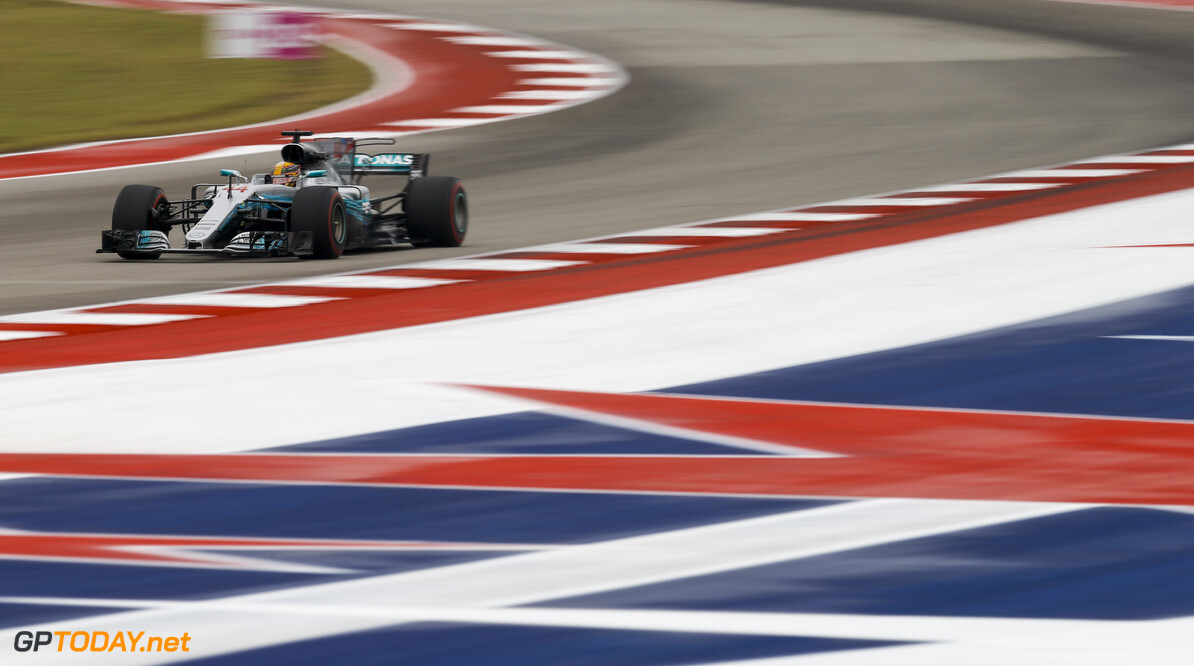 Hamilton: "I didn't expect to be able to beat Vettel"

Lewis Hamilton has said he didn't expect to be able to get back past Sebastian Vettel after the Ferrari got past him at the start. Vettel grabbed the lead into turn one after a superb getaway, but it quickly became clear that Hamilton had the quicker car on the day and was able to retake the lead after five laps, after which he was barely troubled for the rest of the afternoon.

The result was Hamilton's fifth win in six races in a stunning run of form, and combined with championship rival Vettel's run of bad luck has seen him make great strides to his fourth world championship. Hamilton now only needs to finish fifth in Mexico, and as he has only finished outside the top 5 once all season, he is surely certain to take the championship in Mexico barring mechanical issues.

“It's been an incredible year so far, really enjoyed driving the car,” Hamilton said. “I was not expecting to have the pace we've had on Sebastian today but the car felt fantastic, we got the right balance from the start but three to go so three more to win.

“I think this track is now my favourite track, to be honest, I just loved the swing of the corners today - I think because the wind is going that way, it was the best platform to work with. And I want to say congratulations to the team, they've worked so hard - everyone back at the factory, they really truly deserve it, they've been the best team this year.

“This is a dream job and I know that many of you would probably want to drive a Formula 1 car - and all I can tell you is that it's the greatest experience and feeling in the world.”