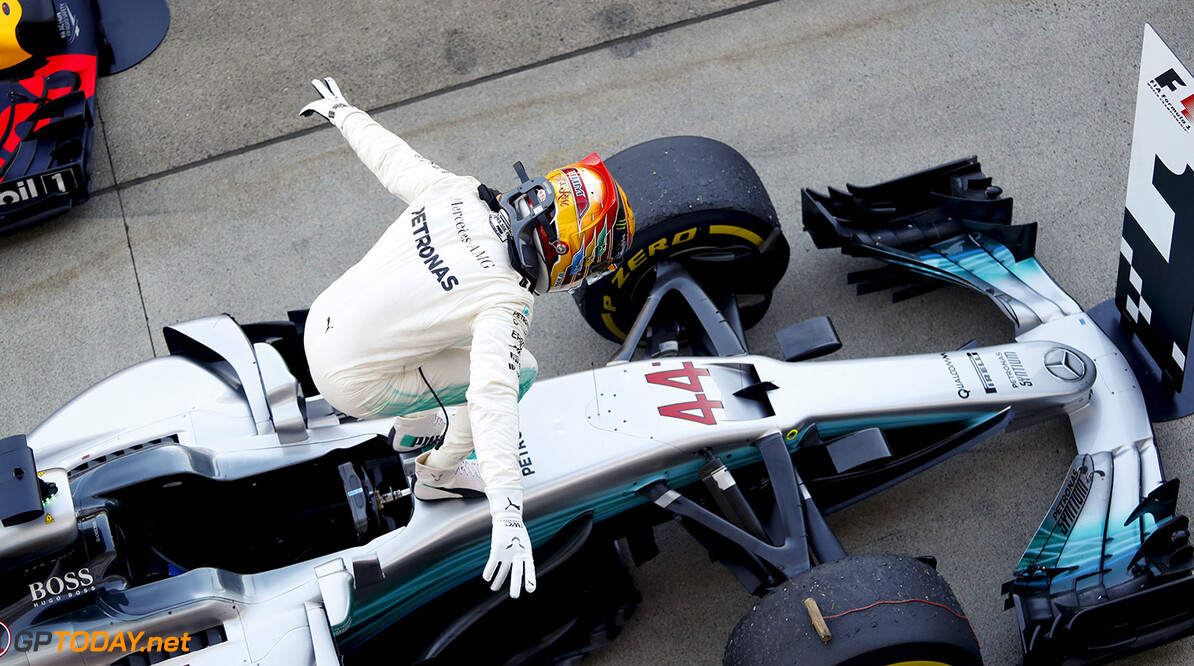 Felipe Massa has said that he thinks that Lewis Hamilton will fully deserve his place among F1's greatest driver if he wins his fourth world championship. Hamilton is on the brink of the championship after a tremendous run of form after the summer break combined with problems for main championship rival Sebastian Vettel, which has seen him pull out a 59 point lead in the championship.

Hamilton is currently in second place in terms of number of wins in history behind only Schumacher and recently broke the record or most pole positions in history. Added to this, should he win his fourth world champion he will join a club of only four drivers with four championships or more, so the numbers would certainly suggest he is one of the all time greats of the sport.

Massa was Hamiltons major championship rival during the 2008 season when Hamilton won his first world championship after taking the position he needed on the very final corner of that year. Massa would ultimately fail to reach those heights of competing or world championships again, but said Hamilton fully deserves his place amongst the greats.

"Lewis is definitely one of the best drivers in formula one history," the Brazilian is quoted by Kolner Express newspaper."He is on a level with Michael Schumacher and Ayrton Senna"