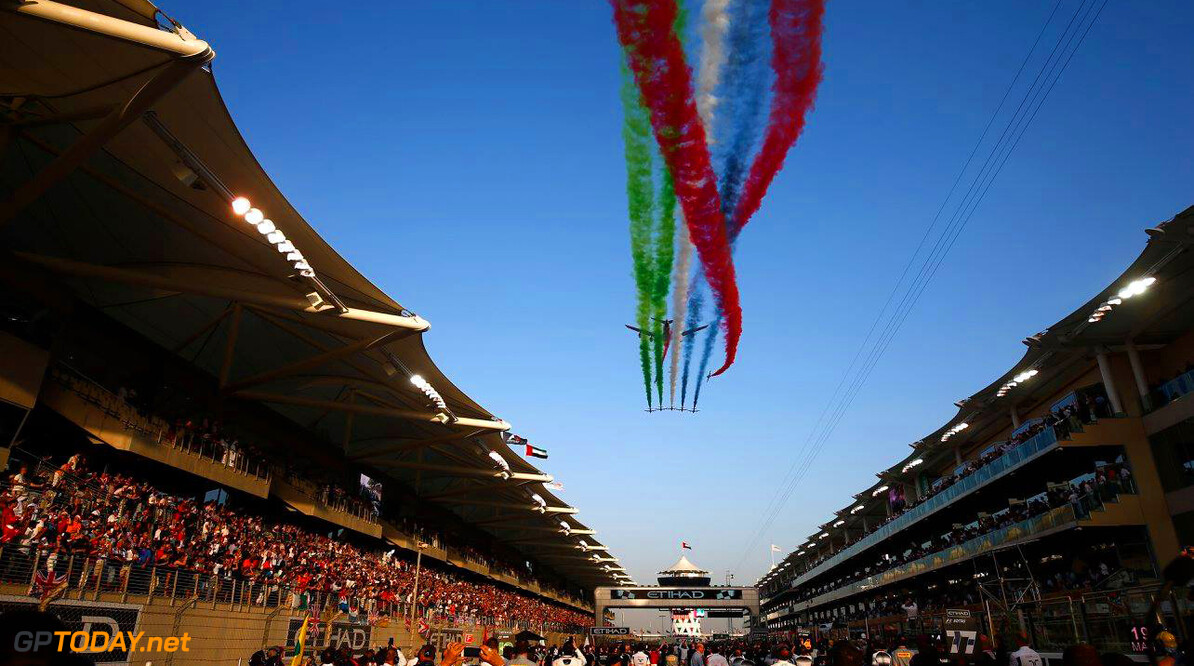 Abu Dhabi wants to hold onto its place at the very tail-end of F1's calendar. For the past several years, the Arab emirate has hosted the final round of the world championship.

And even though Lewis Hamilton looks set to wrap up the 2017 title before F1 heads to Abu Dhabi, Yas Marina circuit chief Tareq Al Ameri says he is still happy to host the finale. "We have seen it happen before as well when the title was already decided. I don't think it took anything away from our race," he is quoted by Gulf News.

And so Al Ameri praised new F1 owner Liberty Media and said talks are underway about securing Abu Dhabi's place at the footer of the calendar into the future. "We are happy to keep the last race slot and we are also in discussion with the Liberty group," he said. "So far, both of us think this is the right thing to do." (GMM)