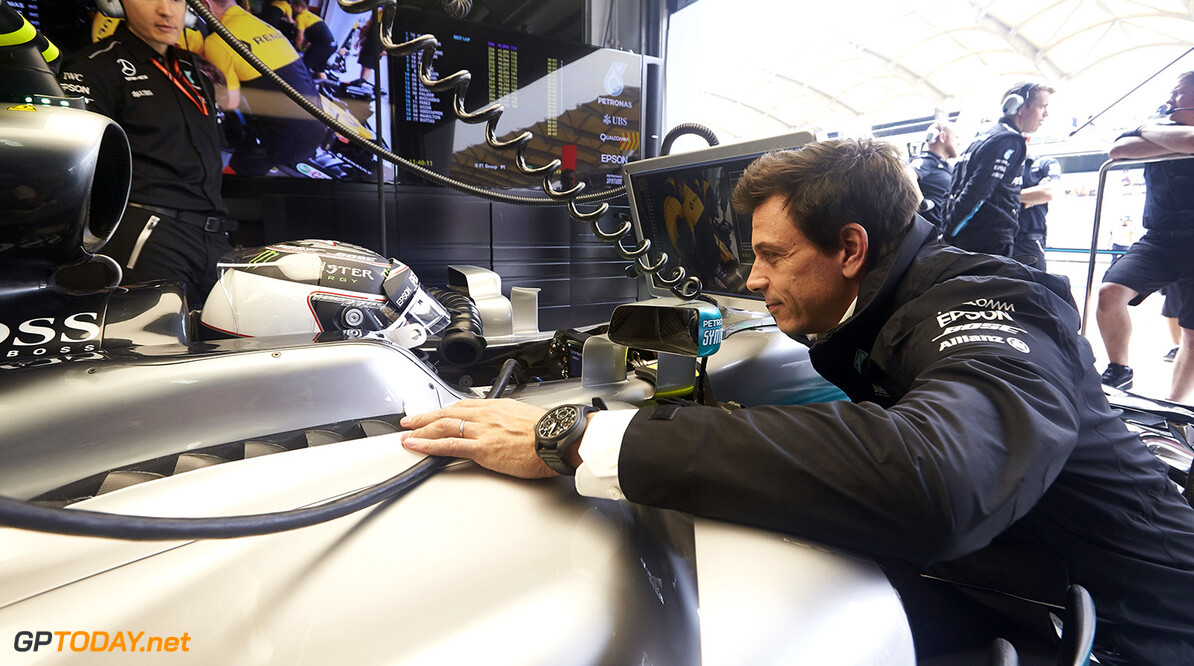 Toto Wolff says Valtteri Bottas is starting to rebuild his confidence after a performance slump late in 2017. A solid first season at Mercedes for the Finn earned him a new deal for 2018, but since the contract was signed, Bottas has notably struggled. There have even been rumours the 28-year-old's slump could cost him his seat.

But Mercedes boss Wolff said at Suzuka that he was satisfied with Bottas' performance on Sunday. "It is good that he starts to get his confidence back," he told Ilta Sanomat newspaper. "Valtteri drove a really good race. It has been difficult for him lately, but he is moving in a better direction now," Wolff added. "And when he has recovered, he will be stronger than ever." (GMM)