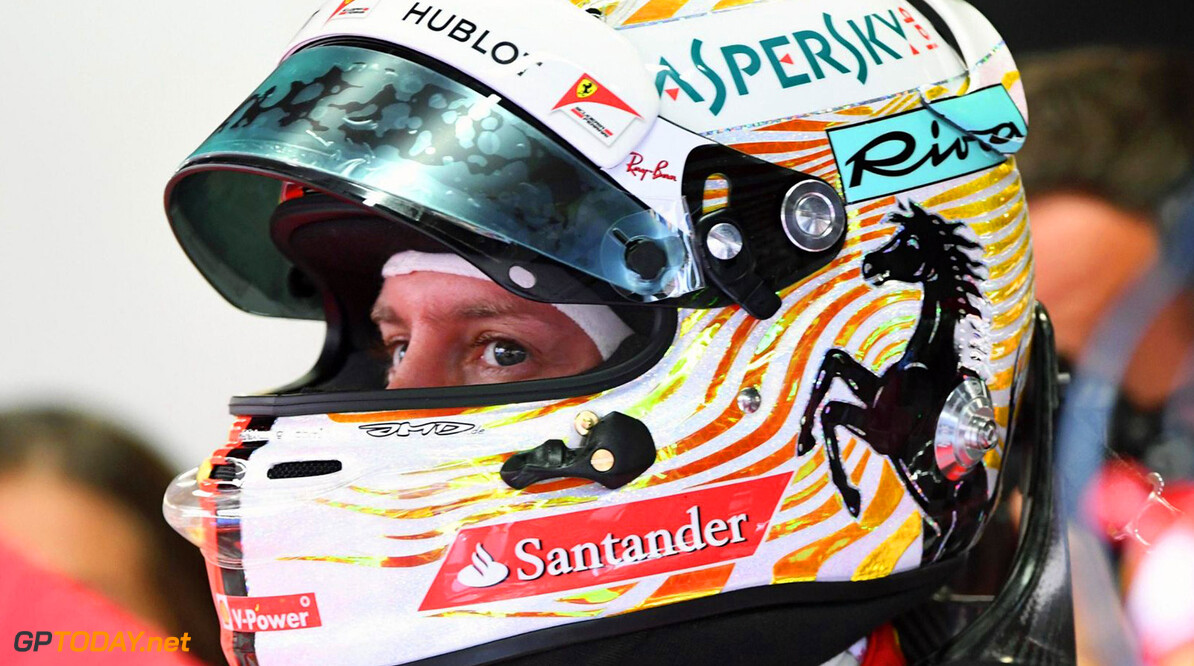 Vettel aims to go "flat out" in final four races

Sebastian Vettel has not given up on winning this year's championship, despite now being 59 points behind Lewis Hamilton in the standings. Vettel was forced to retire from the Japanese Grand Prix on lap 4 after another engine problem cut short his chances.

Ferrari detected a spark plug issue on the grid, but was confident that it had fixed the problem. However, right from the first lap of the race, it was clear that Vettel was lacking in power. Speaking to media following his retirement, Vettel admitted that he and the team are very disappointed.

"It's normal you're critical, especially if things go wrong, so it's part of our job," he said. "I think I need to protect them. We've done an incredible job so far. It is obviously a pity the last two races with the reliability issues, but you know, it's like that sometimes. Of course it hurts, and we're all disappointed. But now we need to get back, get some rest and then go flat out for the last four races and see what happens."

The result now pitches Hamilton as the clear favourite to take the title in 2017. There is also a strong probability that he will do so before the season concludes, but Vettel doesn't see a point in focusing so negatively.

"I don't know, we still have a chance this year. Obviously it depends what happens today and in the next races... obviously it's not as much in our control as we'd like, but overall I think the team is on a good way. I think we are improving race by race, we've got a lot further than people thought. There's also some positives but for sure now we don't look at positives because it is not a day to look at positives."