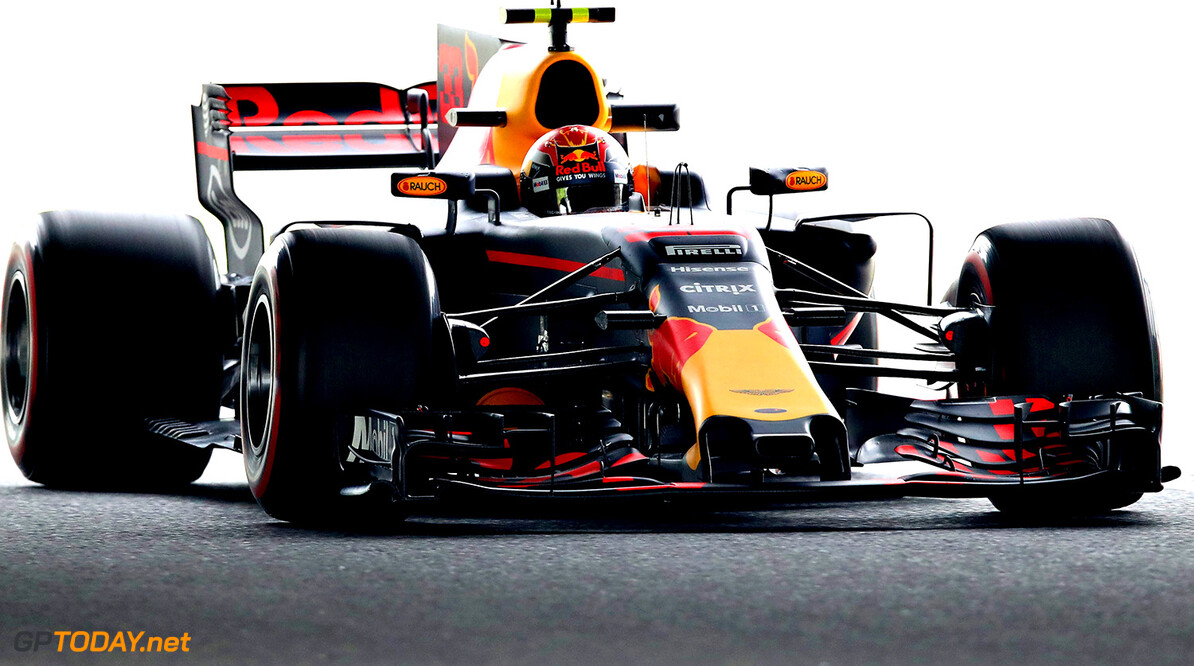 Max Verstappen says he is feeling better after his illness in Malaysia. The Dutchman admitted only after winning at Sepang that he struggled physically throughout the weekend. "I was not feeling well at the start of the race," said the Red Bull driver. "Then it got worse and worse."

Verstappen, 20, duly sprayed his champagne on the podium but admits he didn't celebrate at all after that. "I also took it a bit easy in the next few days. Now I feel good again," he said at Suzuka.

Verstappen admitted he is now looking ahead to 2018, and a potential title challenge if Red Bull can come into the season with a strong car straight away. "We will not go into another season so much behind," he said confidently. "Adrian Newey is now taking full care of formula one again, so from the point of view of next year, everything should be in order." (GMM)