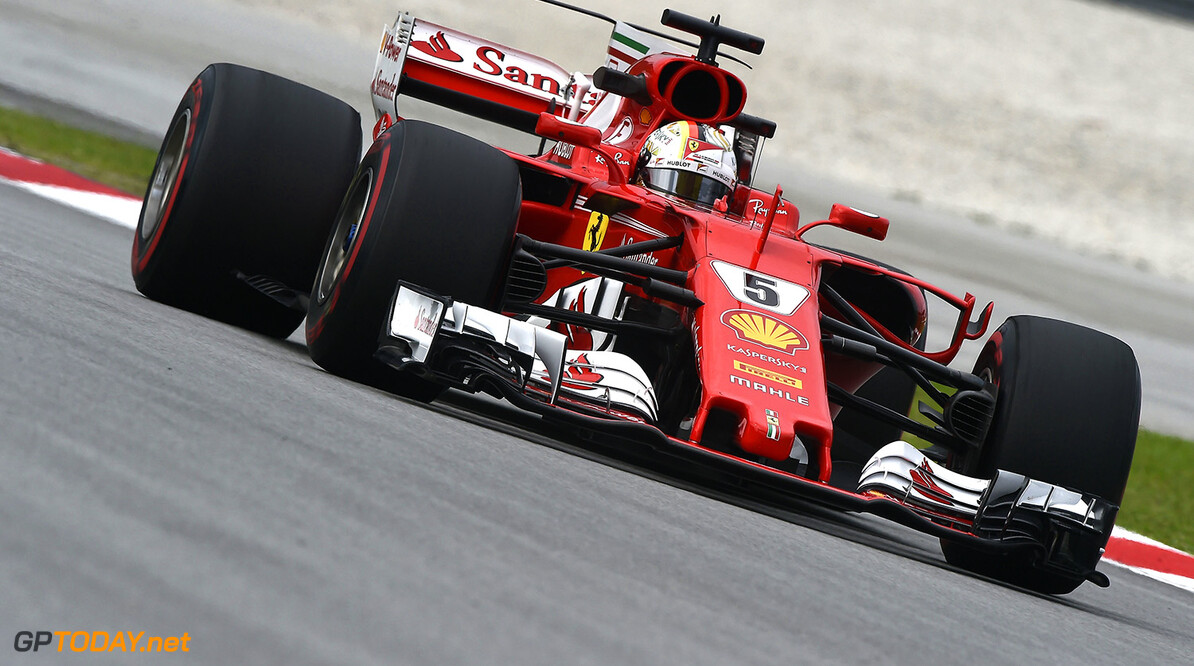 Ferrari has confirmed that it will change Sebastian Vettel's engine before qualifying for the Malaysian Grand Prix. The German reported over the radio during the final practice session that he was suffering from engine issues, to which he was told to slow down and return to the pits.

While there was a slight concern that it could be a major issue, it was soon found to be an easy fix. It was deemed that electrical problems caused the issue, and to minimise the threat of the problem returning during qualifying or the race, Ferrari decided to fit a new engine.

The engine that's being put in place is an upgraded version that the Maranello outfit has been working on for some time. It was originally scheduled to be used at either the Japanese GP or US GP. It is Vettel's fourth of the year, meaning any brand new engine fitted will incur a demoralizing grid penalty.