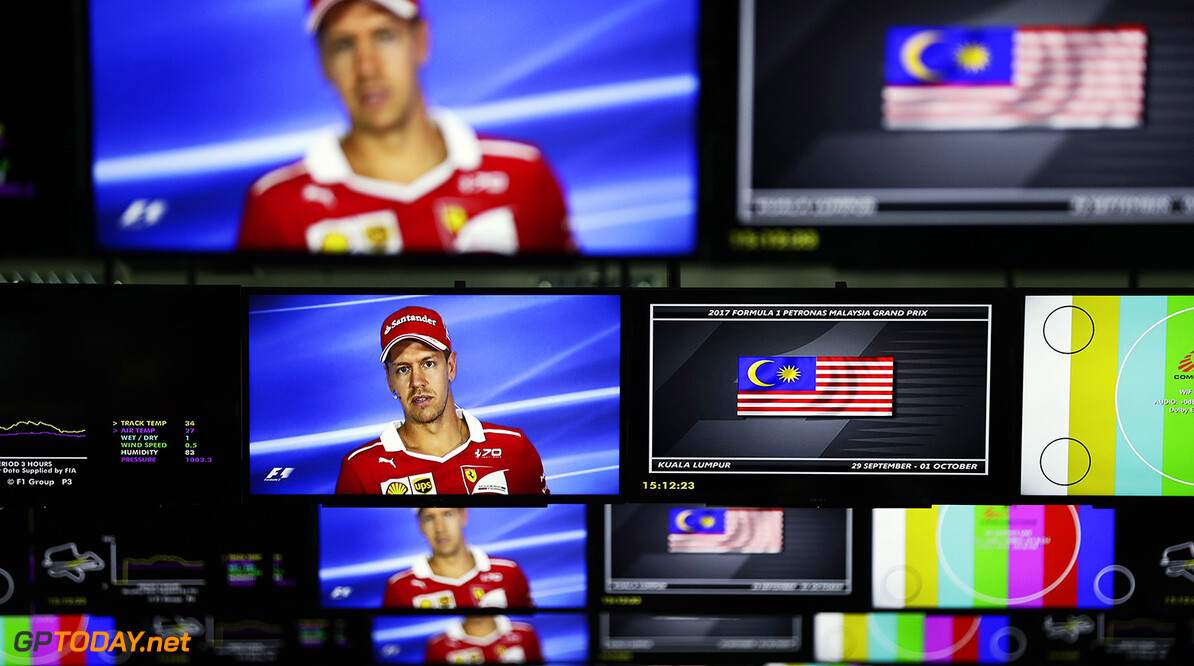 Vettel: "There are enough races left to catch up"

Sebastian Vettel does not think his championship hopes ended in Singapore. The German was widely criticised for causing the first lap crash that ultimately left him 28 points behind Mercedes' Lewis Hamilton with just six races to go. But Vettel told Sport Bild: "There are enough races left to catch up. I am looking race by race but I strongly believe that we can still do it. It's a setback but I keep fighting."

The Ferrari driver also said he is unmoved by the strong criticism of his driving in Singapore, including by the partisan Italian media. "I can live with that," Vettel insisted. "It's always easy to form opinions from the outside -- in this case about something that took five seconds to happen."

He denied that he was overzealous in Singapore, particularly in the heat of a close championship battle and when starting from pole. "Basically, I always try to get the best out of a start, but I'm also not desperate. It's in the middle. If there is a chance to make or defend a place, you have to go for it."

And so, starting with this weekend's race in Malaysia, Vettel said he is optimistic for the final part of the season. "I believe we have a strong package and we are full of confidence. Even if the results were missing in the last three races and we lost the lead, I still have hope. Why? Because the car is fast. And because we still have a few things planned. Whether it all works -- let's see. But I believe in us," he added. (GMM)