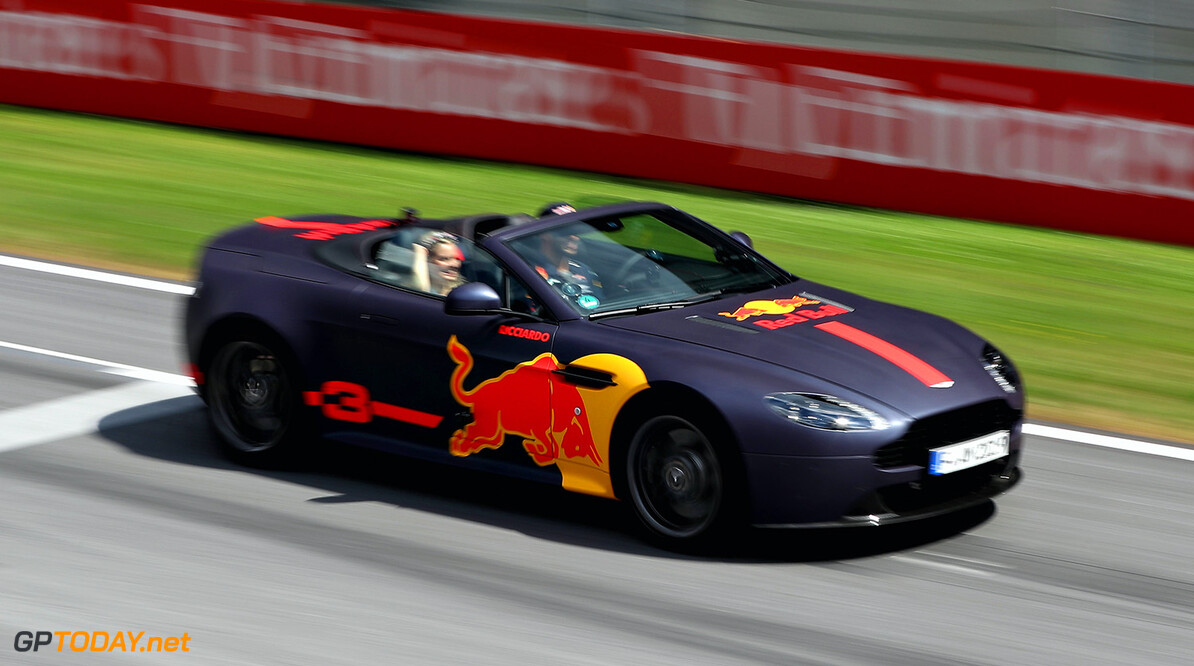 Eighteen months ago, Red Bull Racing and Aston Martin launched an Innovation Partnership. The team carried the iconic wings badge on the nose and sidepods of the RB12 and RB13 and, of course, worked together to create the ground-breaking Aston Martin Valkyrie hypercar. Red Bull and Aston Martin are now taking that partnership a step further. Several steps, actually.

The deepening ties between the two companies is far more than a branding exercise, with an expanded technical partnership taking concrete form – bad pun intended – in the shape of a new Advanced Performance Centre at our Milton Keynes home. The new facility will house 110 Aston Martin design and engineering staff who will be working with their Red Bull Advanced Technologies counterparts to create the Valkyrie's successors.

In the words of Christian Horner: "Having conceived and created the remarkably successful Aston Martin Valkyrie together in 2016, we extended our relationship this year and are now delighted to further strengthen the Partnership and see the team competing as Aston Martin Red Bull Racing from 2018."

Aston Martin President and CEO, Andy Palmer, added: "Title partnership is the next logical step for our Innovation Partnership with Red Bull Racing. We are enjoying the global brand awareness that a revitalised Formula One provides. The power unit discussions (in Formula One) are of interest to us, but only if the circumstances are right. We are not about to enter an engine war with no restrictions in cost or dynamometer hours but we believe that if the FIA can create the right environment we would be interested in getting involved."