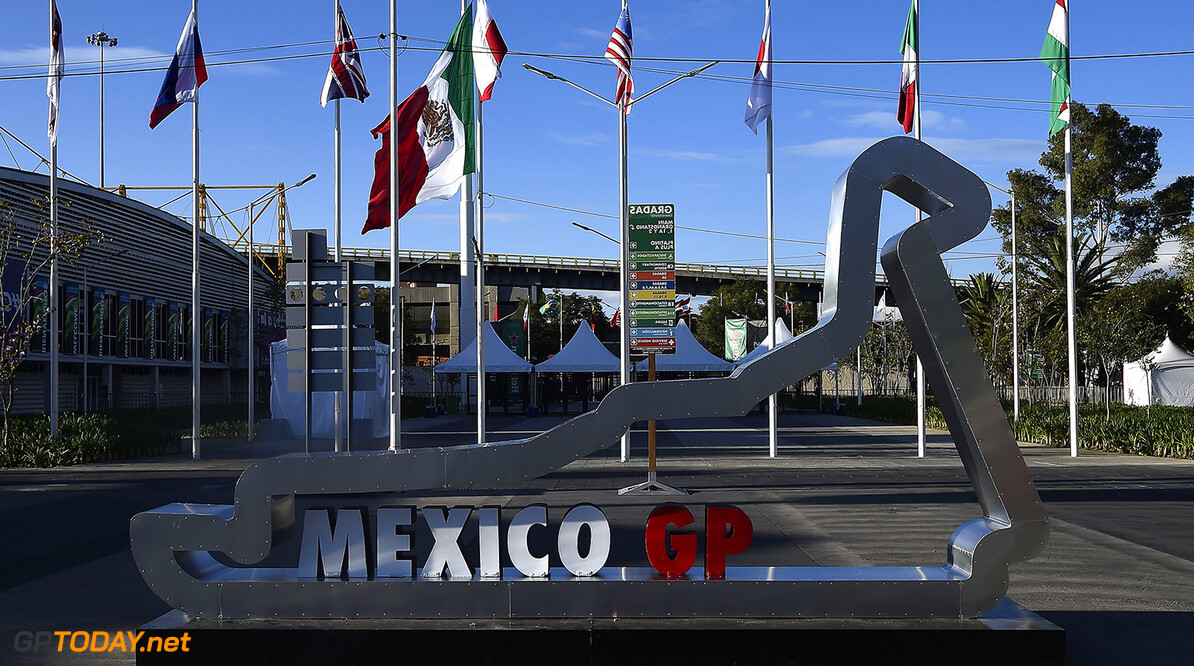 A dark cloud has moved above Mexico, just over a month before the country is scheduled to host its grand prix. Over 200 lives have been lost as buildings crumbled around greater Mexico City, where the Autodromo Hermanos Rodriguez is due to welcome F1 late next month.

Sergio Perez, F1's only Mexican driver, announced on Twitter that he is donating $170,000 towards the earthquake relief effort. "I'm deeply concerned about what my country is going through," he said. "It's time to be united."

Indeed, football stadiums as well as the F1 circuit are being used as humanitarian staging areas as authorities deal with the crisis caused by the magnitude 7.1 quake. The famous Estadio Azteca football stadium, meanwhile, has reportedly been damaged, but a spokesman for the Mexican grand prix denied the Mexico City circuit is also affected.

There were some reports of damage, including to the asphalt on the main straight, but "various good sources say the venue is in good condition", the Spanish newspaper AS reported.

The F1 track's media spokesman confirmed: "Everything is in good condition, although there were reports of damage. Further reviews together with the authorities will be carried out to verify that this is so," he added. (GMM)