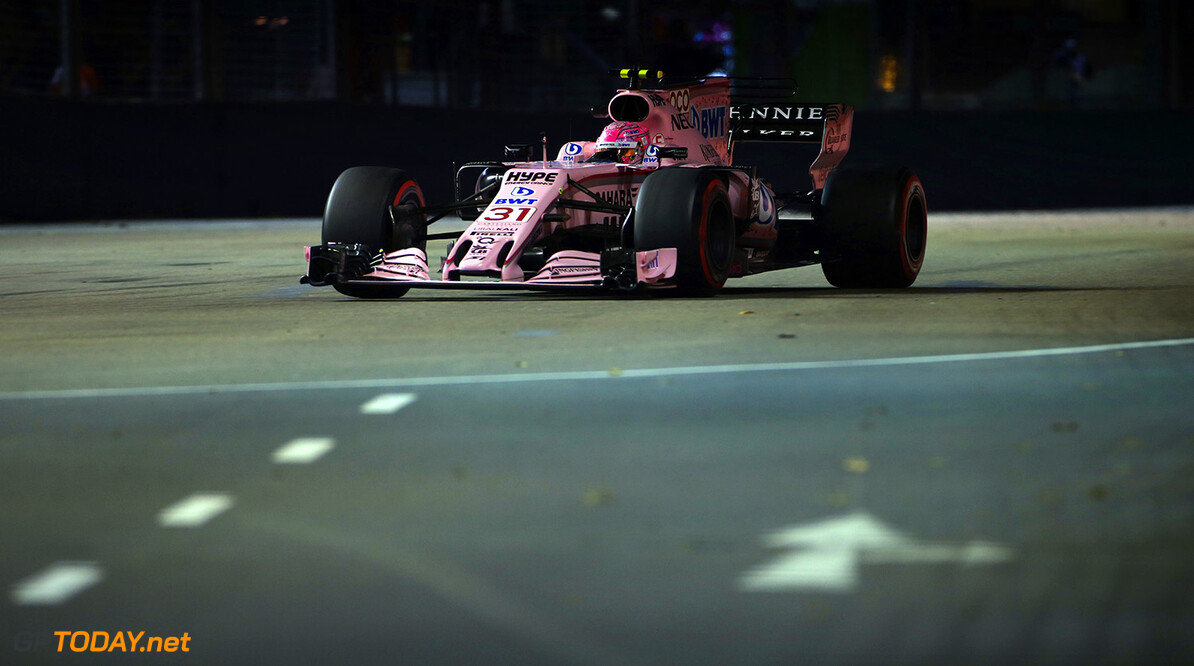 Force India's proposed name change looks ready to come into effect in 2018, with the company to re-brand itself as 'Force Racing'. Team owner Vijay Mallya stated that he is aiming to make the team more internationally appealing and hopes to bring in more sponsors.

The Silverstone based squad had previously hoped to change its name to Force One, which was reportedly blocked by Liberty Media, who worried about confusion when it was abbreviated to 'F1'. Earlier this year, Otmar Szafnauer, CEO of Force India said that a name change was fully in the pipeline.

"At the end of the season, we'll make an official request to change our name. The word 'Force' will be staying in the team name, it embodies strength and people will know where we come from. The figure '1' will then be there instead of 'India' because the squad is pursuing a more international image."

However, it now looks as though it will be 'Force Racing' that we are met with next year. as Szafnauer stated in Singapore: "The name is still not quite confirmed, but Force Racing has good chances."

The team appear to look strong in Singapore this weekend, as it has done for much of the season. Following the running on Friday, deputy team principal Bob Fernley was happy with the tests that were run, stating all the data that was needed was collected.

"It was a very hot and humid day, but one in which we managed to achieve all our objectives," he said. "We had quite a comprehensive test programme which we split between the two cars. The aim was understanding the new aerodynamic updates and the mechanical test items on the car: from this perspective, both cars ran reliably and we got all the data we needed."